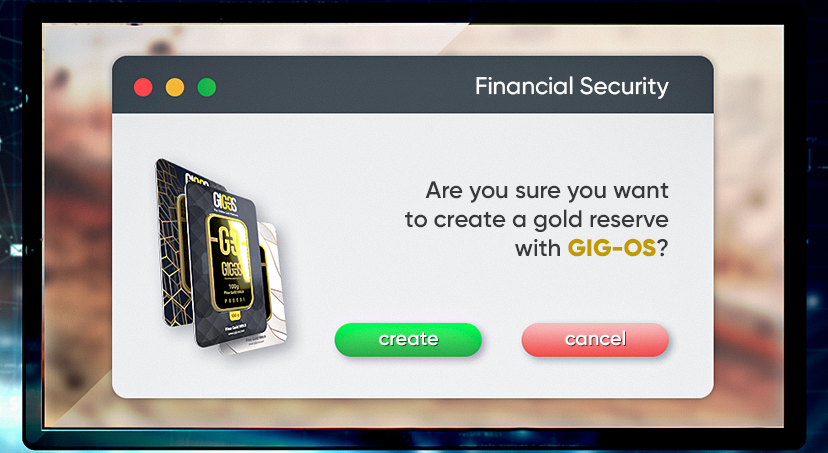 Buying gold: the strategy of building a personal reserve

“Many people think that my talent is a gift of nature and nothing more, but I have to disappoint you: I had to work long and hard to become the Usain Bolt that everyone knows.”

In interviews with Olympic champions, we are unlikely to hear that great victories and world records were gained easily, on the first try. Most likely, athletes will tell about long, systematic training, which resulted in the medals they won.

Great successes require hard work and progressive motion towards the goal. This applies not only to sports, but to any kind of activity, including building Financial Security by creating a personal gold reserve. This task should be approached in a strategically correct manner if you want to get a decent result that will bring real benefits.

To make it easier for you to understand the philosophy of buying gold, let’s compare it to the training of a beginner weightlifter. Imagine that on the very first day of training, he tries to lift a barbell, the weight of which is equal to the world record. Most likely, the athlete will not even be able to lift it off the floor.

The next day, he tries again with the same result. And so, day after day, for a long time. Will he ever be able to lift this barbell? It is very doubtful, because he chose a fundamentally wrong approach to achieving the goal.

The correct solution would be to start by lifting a lighter weight and increase it gradually. Then the athlete’s muscles would become stronger from workout to workout, and soon he could lift significantly heavier weight than at the beginning.

Move from smaller to larger

The gold reserve building theory is based on the same logic as sports training. Not everyone is able to acquire a large amount of the valuable metal at once, which would ensure its owner’s Financial Security once and for all.

Some people postpone buying until later and try to save up the right amount of money. But postponing anything for later is a direct path to never realizing what was planned. There is always a temptation to open the piggy bank ahead of time and spend money on something else.

There is only one effective method to achieve what you want: the regular purchase of gold in parts, in small quantities. By doing so, you will gradually but confidently approach your ultimate goal — your personal gold reserve for all occasions.

Make the best of the platform’s features

To make it easier for you to apply the strategy described above, two projects have been launched on the GIG-OS platform:

New projects turn accumulation of gold reserves into a convenient, structured and financially beneficial process. You do not need to save money for a long time or wait for the right situation in the market and postpone the purchase of gold indefinitely. Get started now, pay for the bars in parts and watch your gold reserve grow every month.

Take action to get ahead of those who are waiting!