At the end of February, the prevailing opinion among economists was that the spread of coronavirus would only temporarily slow down the pace of development of the global economy. However, the first week of March forced experts to temper excessive optimism.

The development of a coronavirus outbreak into a full-blown epidemic will cause $1 trillion worth of damage to the global economy, analysts at Oxford Economics warn.

As a result, the economy of the United States and the Eurozone will face recession*. This will be a financial blow to the whole world.

Bloomberg in its study considers the factors for losses incurred. Due to the risk of infection, employees do not go to work, the level of production at enterprises decreases. Available stocks of goods are not being transported due to countries closing their borders in an attempt to slow down the spread of the virus and absenteeism in the workplaces. The shortage of goods in the points of sale leads to trade and investment decline.

The most severe impact of the epidemic has already been felt by the airline, entertainment and tourism industries. The oil market is also suffering, resulting from a significant fall in demand.

In fact, the global economy is quarantined: employees go on unpaid leave, enterprises shut down, and the number of flights is significantly reduced.

Gold: a seven-year record is broken

Realizing that coronavirus poses a threat to the economy, people began seriously worrying about their finances. In order to save money, they start investing in defensive assets, primarily in gold. This is the most stable currency in the world, which helps saving money in times of crisis and periods of pandemics. 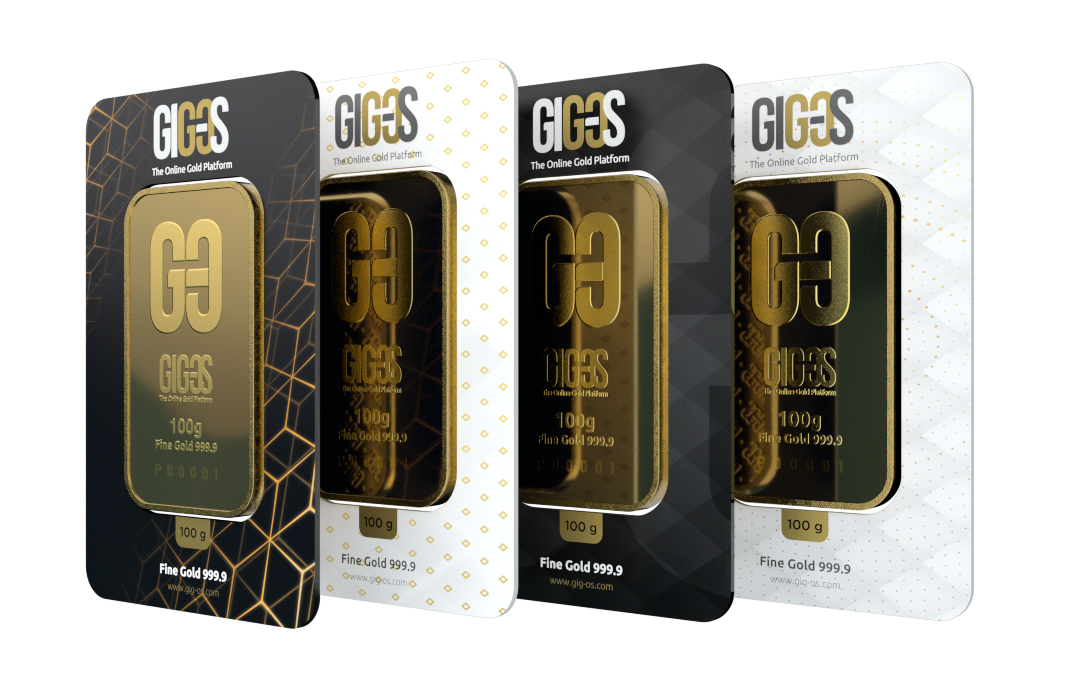 In the photo: all currencies are more or less vulnerable to the coronavirus, but gold is not.

An American bank Goldman Sachs made a forecast: amid the economic downturn, as well as the massive spread of coronavirus, gold will continue to rise in price. The price of one ounce can reach $1,800. Bloomberg also supports this view: the yellow metal will rise in price to $1,800 per ounce if the epidemic is not taken under control in the second quarter of 2020. In the next three months, the precious metal will rise in price to $1,700, and after six months — $1,750.

A consulting company Gold Newsletter assumes that gold prices will rise to a record of $2,000 no later than by the end of 2021. The editor of the periodical and expert Brien Lundin attributed the predicted period by the fact that during that time the market would not have time to overheat, but investors would be able to earn extra income on shares of enterprises in the field of gold mining.

Financial analysts consider gold the “refuge of last resort,” noting that the precious metal is in the better position than the Japanese yen and Swiss franc.

Gold is the key to Financial Security in the conditions of epidemics and crisis!

*Recession (Latin: “recessus” – recess) — a general decline in economic activity or an uncritical decline of manufacturing, which is characterized by the lack of growth or a decrease in gross national product.