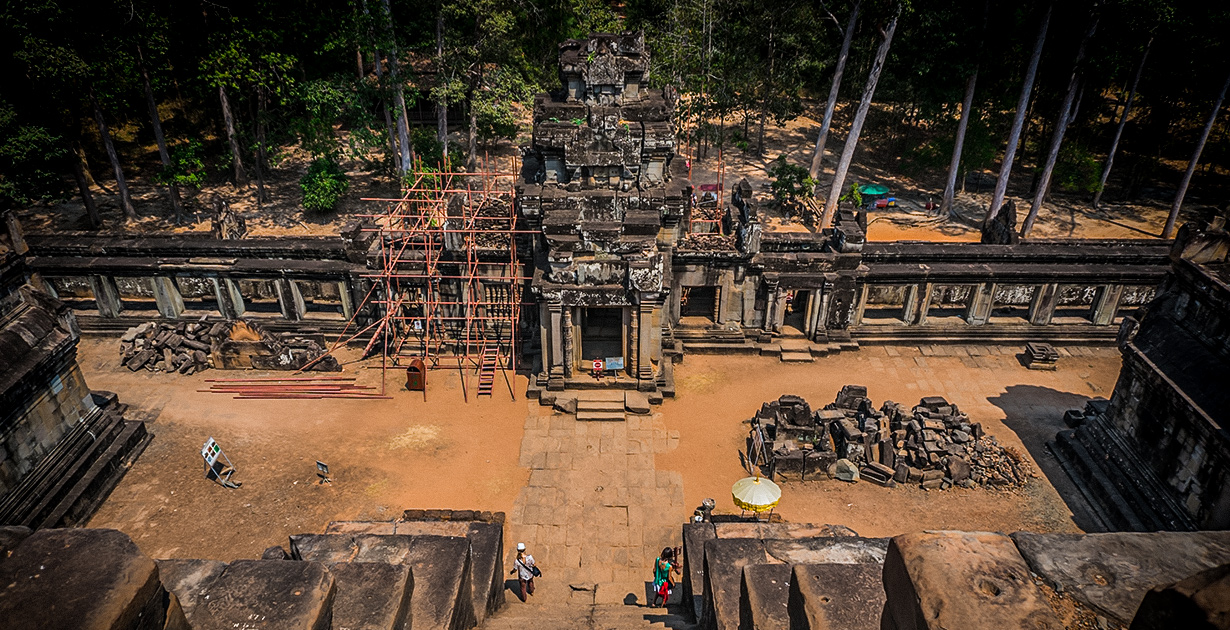 Civilizations vanish, but their treasures remain. Find out more about the largest golden treasure discovered by scientists in Mexico!

Monte Alban (Monte Albán) was a large Indian settlement that existed in the southeast Mexico since 500 BC. The ancient city was located on top of the mountain range at an altitude of 1940 meters above sea level. Monte Alban was the largest political and economic center of Central America that was deserted after 750 AD. 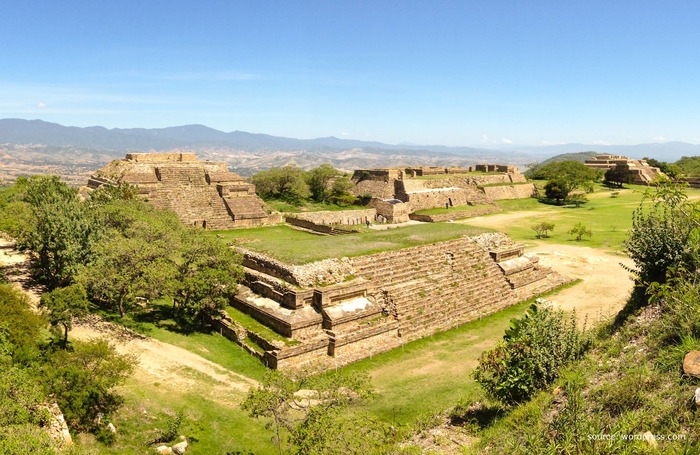 In the photo: nowadays, the city has been recognized as an archaeological site of great historical and cultural importance.

In 1932, the Mexican archaeologist Alfonso Caso conducted excavations on the Monte Alban hills, during which he made a number of important scientific discoveries. The ancient Indians who inhabited the city had a highly progressive culture - they processed rock crystal, successfully mined gold and made various utensils from it: religious paraphernalia and unique precious items. 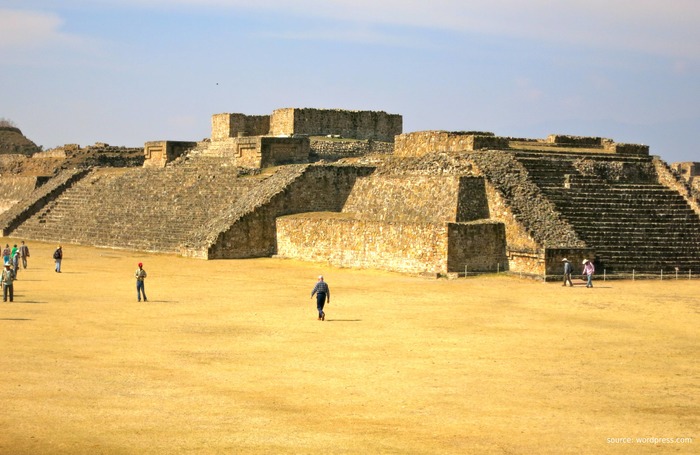 In the photo: the ruins of palaces, temples and large stone stairs are well-preserved on the hillside to this very day.

The ancient Indians believed in the afterlife, having more respect for it than the life itself. Gigantic stone tombs were built for the rulers and priests.

During the excavations, the archaeologist Caso discovered more than 150 tombs. The treasures of the tomb with the serial number 7 became the most valuable discovery. The burial grounds were full of precious stones and gold. The most expensive golden treasure survived intact for 1500 years. In Latin America, the discovery became a true sensation since no one ever found anything quite like it.

Scientists admired the workmanship of golden items and jewelry. Each item was a real masterpiece. 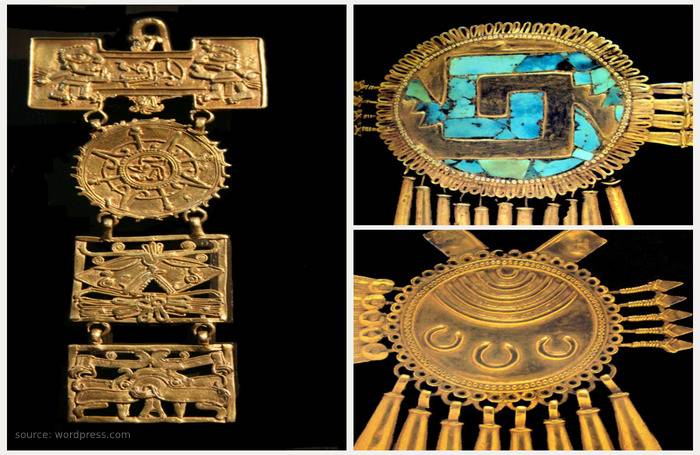 In the photo: skillfully made golden objects were found in the tomb of the ancient Indians of Mexico.

It took several days for the specialists to extract gold from the tomb. Alfonso Caso and his team found over 500 unique items: stunning golden masks, necklaces with large gemstones and pearls, golden earrings and bracelets with embossed ornaments, snuffboxes (tabatière) made of gilded pumpkin leaves, thimbles in the form of bird heads, numerous buckles and clasps made of gold, decorated with amber, corals, jaguar teeth. 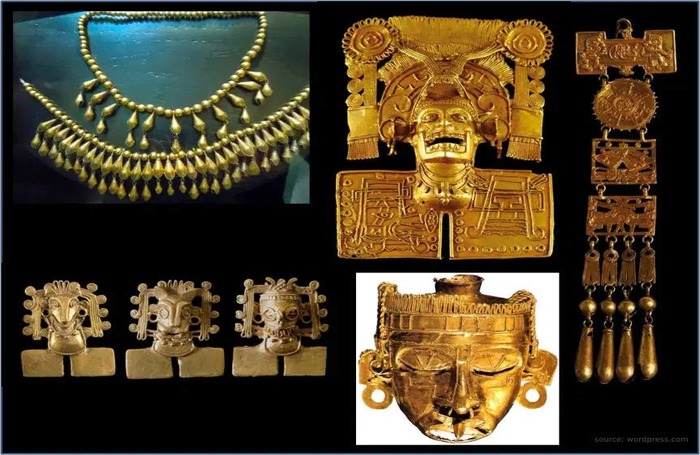 In the photo: the weight of the discovered golden objects exceeded 100 kilograms.

Over the next five decades, archaeological excavations were regularly conducted in Monte Alban. People became better informed about the history and culture of one of the first civilizations of America, all thanks to the hard work of scientists.