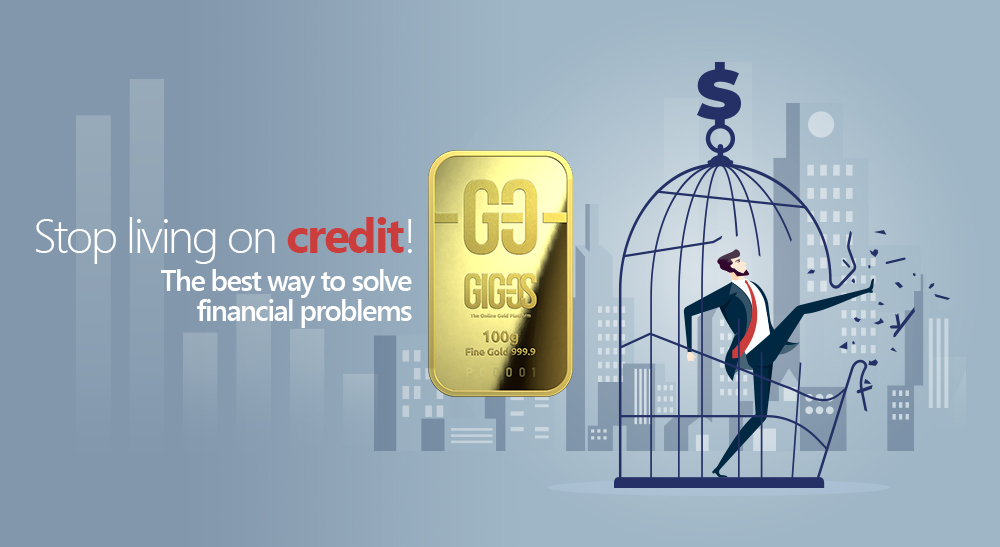 One of the most painful problems of the modern society is debt. States, large and small companies, individuals — all of them have debts.

Despite the fact that today currency not backed by anything at all can be issued in almost unlimited amounts, it is still not enough to satisfy all needs. And global debt is growing, reaching about $260 trillion.

The lack of funds is forcing people around the world to take on debt obligations. Here are just a few facts that show the magnitude of the problem: 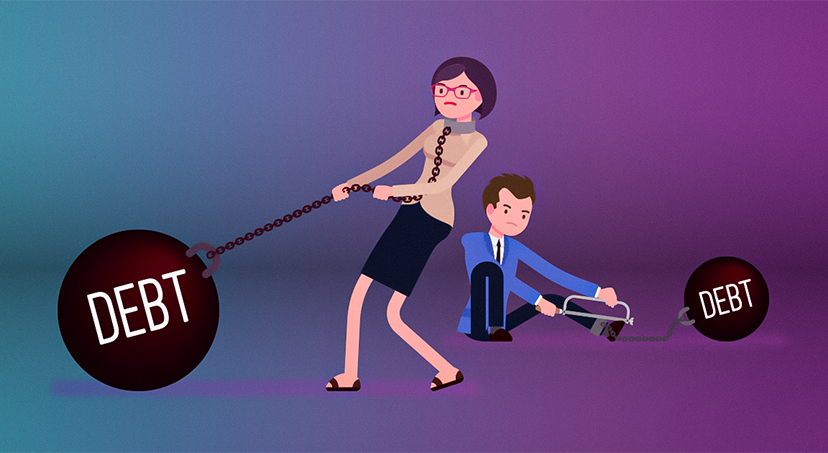 Living on credit is a growing trend

People are not willing to live a life within their means. They want to own what they do not have enough money for: houses, cars, expensive domestic appliances. To do this, they have to ask for money from those who have it: a bank, a rich relative or a well-off acquaintance.

As a result, it seems to a person that he has acquired what he wanted, but in reality it does not belong to him until the debt is paid. A person gives a significant part of his income to pay off obligations to creditors. And then he/she suddenly loses job, becomes insolvent, and creditors take the house/car/TV. The illusion of possessing the property is over — now the person has neither that property nor the money spent on it.

The money that could have become the foundation of a stable and cloudless future. There is a well-known rule of 10% — it is recommended to save up just that much of your income for creating savings. But most people have to spend this amount and even more on paying off debts.

Ability to say “no” to yourself

A very telling experiment was conducted once at Stanford University. Participating children were offered marshmallows or some other sweets. They were allowed to eat the treat right away or wait 15 minutes and get double amount of treats.

Most of the children could not wait and ate marshmallows right away. About a third of them were able to endure 15 minutes and received a double portion of sweets.

Further observation of the grown-up children who participated in the experiment demonstrated that those of them who were able to show patience subsequently achieved more noticeable success in school and at work. 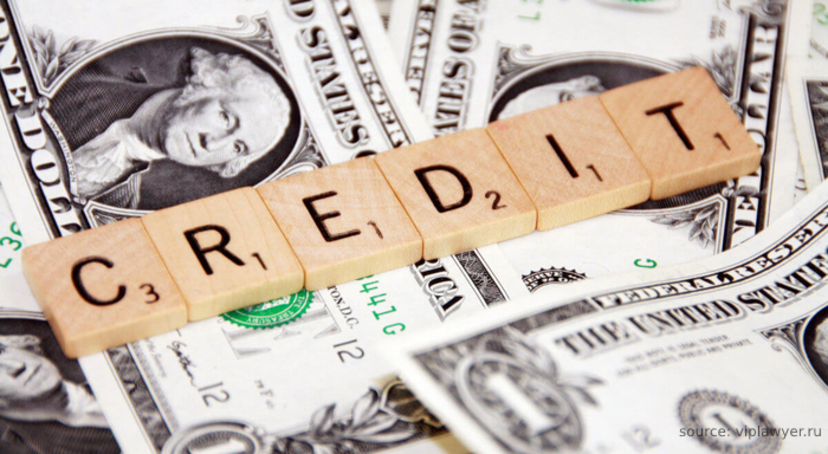 A well-off tomorrow depends on your actions today

What do the results of the marshmallow experiment reveal? You need to be able to give up short-term gratification in order to achieve more significant accomplishments in the future.

This conclusion is directly related to the topic of our article. You can immediately lease a car and become a debtor for many years. Or you can wait, save money for a car and become its rightful owner without taking on credit obligations.

Savings that will not be depreciated

To get rid of the need to live on credit, you need a reliable financial reserve. It is hardly possible to consider as such any currency, because every year it loses its purchasing power due to inflation.

The only time-tested option remains, and this is GOLD.

Today, investment gold bars are bought by everyone — from state central banks to ordinary people. The precious metal saves the value of the money invested and protects it from inflation.

By purchasing gold bars regularly, you invest in the future, strengthen your Financial Security and create savings that will allow you to forget about debts.

For those who want to start forming a personal gold reserve, special projects have been developed on the GIG-OS platform:

The projects are designed so that you can purchase bars profitably, paying in parts over a long period of time, without any risks.

Create a personal gold reserve and take full control over your finances!