The value of gold throughout centuries

Throughout its history, mankind has used many types and forms of money: from tea leaves to cattle. Over time, the role of money and its functions were taken over by precious metals, and gold proved its supremacy over other metals.

What was the reason for the global success of gold and its unfading glory?

The ancient philosopher Aristotle listed five qualities that ideal money should have. Check if the gold meets these criteria:

Given these advantages, the yellow metal ceased to be just a decorative item, and soon began to be used in financial transactions. 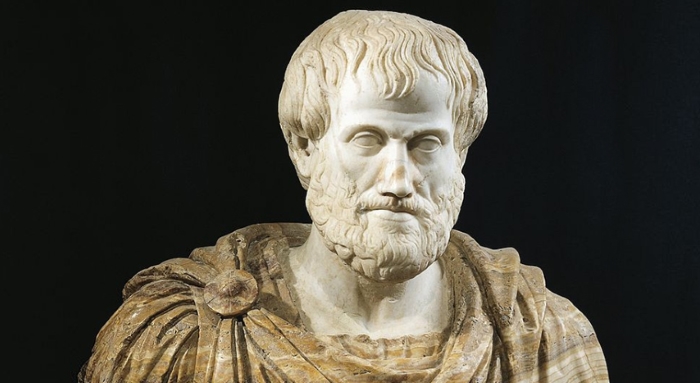 In the photo: the ancient Greek thinker Aristotle considered gold to be ideal money.

The famous Austrian philosopher and economist, author of the “Theory of Money and Credit” Ludwig von Mises argued that real money had to be something of great value. The banknote paper was neither expensive nor rare, therefore paper money remains only a temporary means of payment, which will inevitably depreciate.

Since ancient times, gold has been an object of worship, symbolizing wealth and prosperity. For thousands of years, the yellow metal's value has never been called into question. Numerous forms of money disappeared without a trace, but gold has not lost its relevance and continues to play a major role in society.

As a result of the rapid technological progress, new properties of gold have been discovered: high electrical and thermal conductivity, the ability to reflect infrared light (IR), not to mention therapeutic properties. Gold is widely used in many industries: electronics, automotive, pharmaceuticals, space technology, etc. Gold can be found in the most devices that we use in the everyday life. 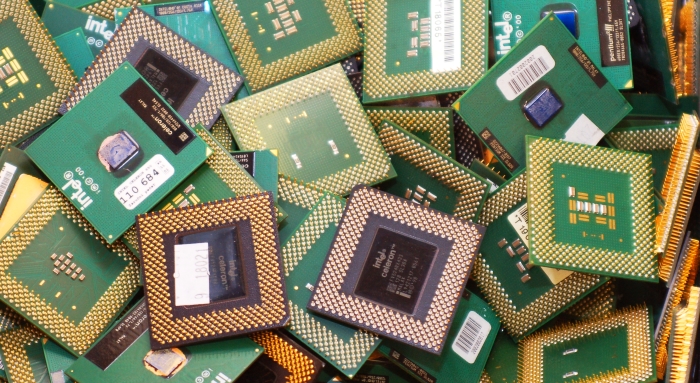 In the photo: there are plenty of gold components in electronic devices and chips that can be extracted for recycling purposes.

Moreover, gold jewellery is in high demand all over the world to this day.

The basis of Financial Security

Even though gold no longer has the status of official money, it remains an important element of the financial system. The noble metal fulfills the function of finance preservation and accumulation. Gold is not subject to negative economic factors, serving as a protection against financial losses in times of crisis.

In recent years, the demand for gold among ordinary people and central banks of various countries has increased. In conditions of economic uncertainty, both citizens and state leaders strive to strengthen Financial Security. Such a tendency has a positive impact on the gold price increase.

In the graph: the increase of the price of gold over the past year.

Another circumstance that requires special attention: the amount of gold is limited, meaning that the humanity will face a gold deficit in the near future. Gradually disappearing from the international market, gold will rise in price, becoming a high-demand resource.