Why you should not give up on a goal

Every person encounters difficulties throughout life: health problems, job loss, a crisis in the economy or family difficulties. At some point, everyone goes through tough times that end sooner or later.

Most often, at such moments, people ask themselves: “What have I done to deserve all this trouble?” Someone wants to run away from problems, hoping in vain that the problem will be solved by itself, while someone begins to hastily take ill-conceived measures to quickly get out of the crisis. 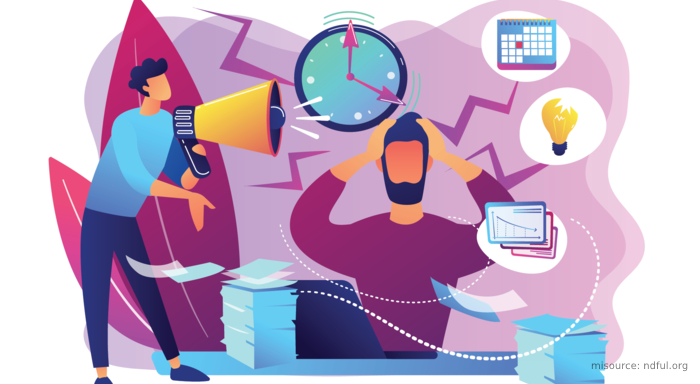 Difficulties can be small, hence easy to handle. This usually does not require tremendous effort and time. But sometimes difficulties become enormous. In such a case, it seems to a person that he/she can never cope with them. But a day or two passes and a solution appears. Sometimes we make a big deal out of nothing, but in reality everything is way simpler.

Success is a purposeful movement forward

What needs to be done when the difficulties stand in your way right now?

First of all, you must know that any task can be solved. You must realize that all of us are just humans, and this happens.

Winston Churchill believed that “success consists of going from failure to failure without loss of enthusiasm.” And this is crucial: do not lose hope and continue to move forward.

You can come up with a million arguments why you are not able to solve a particular issue that interferes with achieving the desired result. Self-justification is easy, while taking action systematically and decisively, step by step, doing what you think is right, is, on the contrary, hard.

Of course, you will fall down and get up on the way to the goal. Go back and move forward. Is it difficult to overcome oneself, to overcome circumstances? It is. Impossible? No way!

Difficulties are no reason to give up on the goal

Difficulties are part of the path, proving that your goal is not a trivial matter. In addition, an attempt to find an easier way to achieve what you planned can be no less challenging.

The famous artist Paul Cézanne achieved recognition only when he turned 65. This happened at the opening of his exhibition. The world famous marathon runner Fauja Singh began to run long distances at 89 years old. He was widowed, a life without a goal became unbearable for him. Global superstar Sylvester Stallone starred in minor episodes for a long time and got rejections from New York agencies more than fifteen hundred times. Difficulties did not stop him, and he achieved fame! 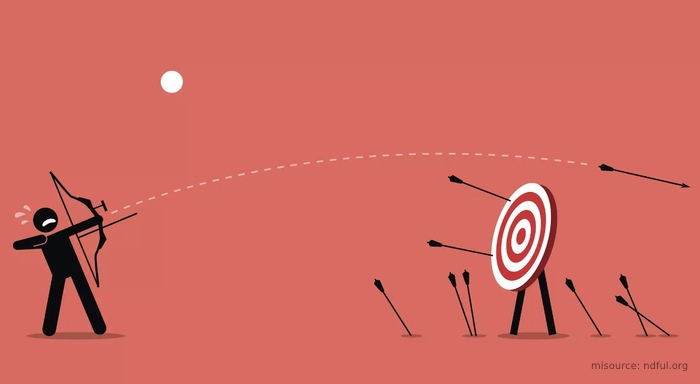 The path to the goal is always associated with additional difficulties. The efforts you make will become a challenge to overcoming obstacles, and the obstacles that you overcome will become a testament to your success. Any effort made to attain the goal will not outweigh the result that you will certainly achieve.

Use the new GoalSet Master tool on the GIG-OS platform.

Go towards the goal with GoalSet Master!

Don’t let anyone or anything stop you!