Wisdom of ages, or why it is important to know philosophy of Aristippus of Cyrene

Aristippus is an ancient Greek philosopher from Cyrene (North Africa), the great city of antiquity. He was one of the talented students of Socrates and the founder of the Cyrenaic school.

Quotes of wisdom belong to Aristippus:

Children should be taught things which will be useful for them when they grow up.

The man of learning is the only person in the world who is neither a stranger when in a foreign land, nor friendless when he has lost his intimates and relatives; on the contrary, he is a citizen of every country, and can fearlessly look down upon the troublesome accidents of fortune.

But he who thinks himself entrenched in defences not of learning but of luck, moves in slippery paths, struggling through life unsteadily and insecurely.

Throughout his life, the philosopher persuaded people to acquire knowledge that will help them feel at ease in any society and achieve success. Since then, thousands of years have passed, but Aristippus's knowledge remains relevant today.

We have studied this philosopher’s masterpieces as well as entrepreneurs’ experience to create a single code: a set of valuable rules and laws of life to help mankind achieve financial security and well-being.

The ability to be in financial security is an inherent human right. And we are ready to share unique knowledge and technology of its achievement with all humankind.

Aristippus’ knowledge is so valuable that we decided to cast his guidelines in gold, the most demanded and eternal precious metal. Wisdom is more precious than gold.

Read more about the code and learn how to achieve success and avoid failures:

Why is wisdom is more precious than gold and everything in the world?

Gold in the Japanese entertainment industry 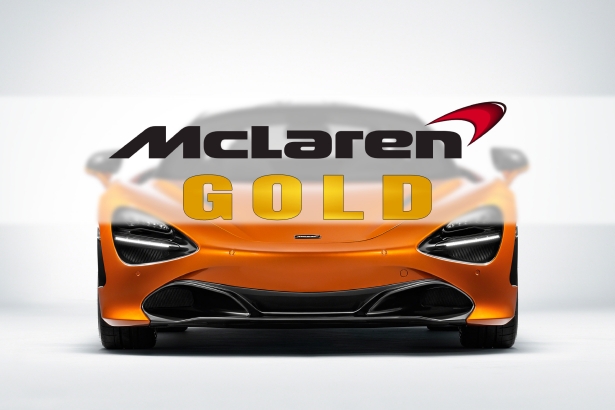