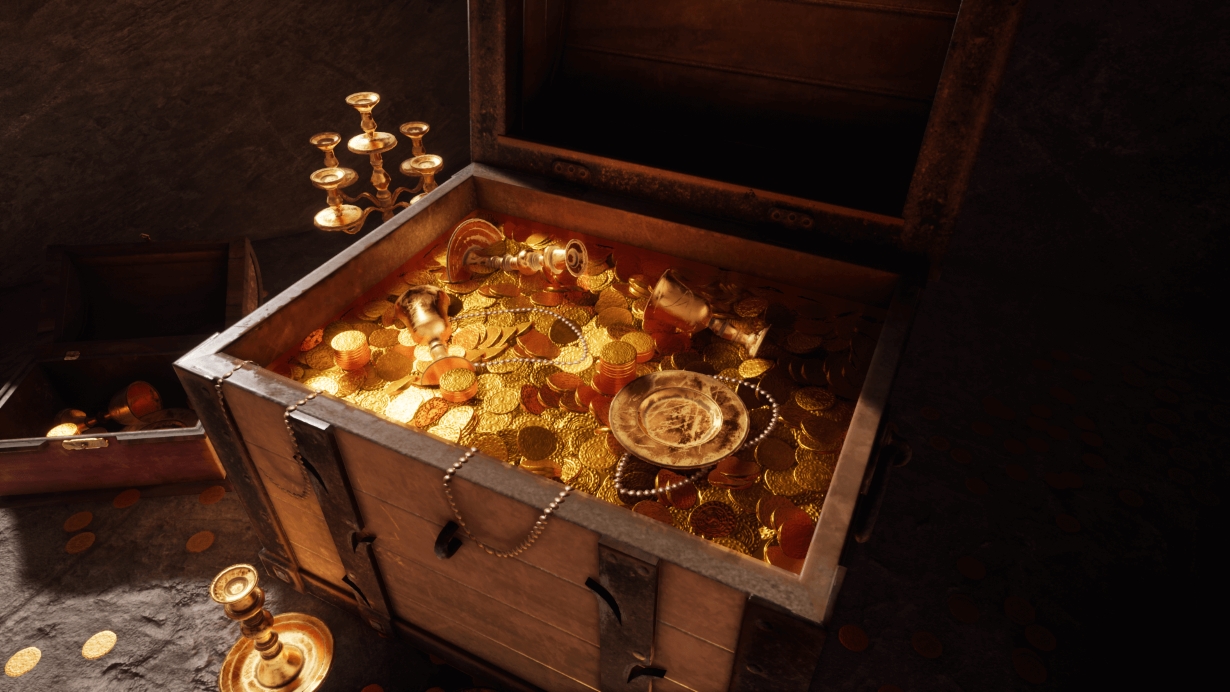 The Secret of French Pirate Levasseur

The lives of pirates who lived in the western part of the Indian Ocean are full of legends. Since 1720, the famous filibuster Olivier Levasseur, nicknamed La Buse (“buzzard” in French), plundered and pillaged the nearby areas. 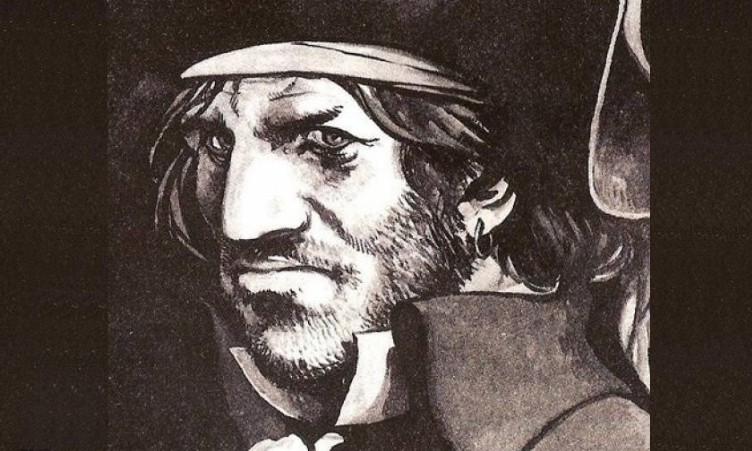 In the spring of 1721, Levasseur and his gang sailed on the frigate Cassandra along the shores of Réunion, where they spotted the Portuguese ship Virgem Do Cabo. The ship was badly damaged in the storm, with no guns or weapons aboard, as the team threw all the heavy artillery overboard in attempt to stay afloat. Levasseur and his crew took over the ship without much difficulty.

Pirates were in luck – the Virgem Do Cabo ship turned out to be a real treasure trove! On board the Portuguese ship, Levasseur discovered gold bars, a lot of chests filled with golden coins, boxes of precious stones and silk fabric. Levasseur split the untold riches among the members of his crew, each pirate received 40 diamonds and 6000 golden guineas. It was rumored that the treasures stolen by Levasseur were the biggest loot in the history of the pirate militia. 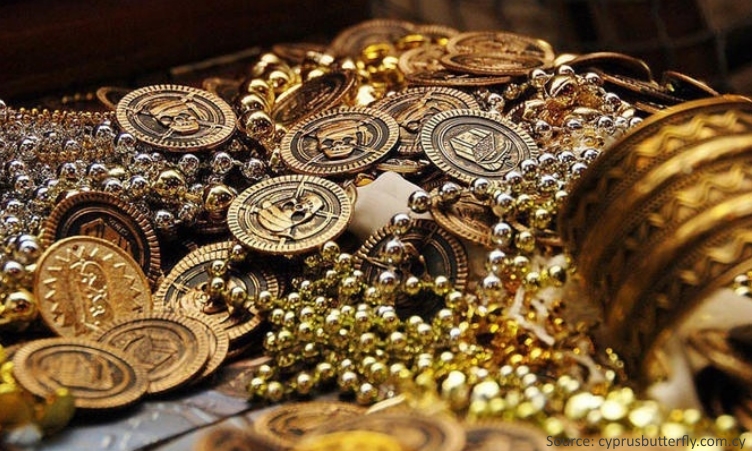 “The Buzzard” chose Île Sainte-Marie (the island of Sainte-Marie) as its refuge and a secret hiding place for the stolen riches. The ship regularly “went out to hunt”, setting sail from the shores of Sainte Marie. In 1730, during the battle with the French military frigate, the ship was captured. The pirate was shackled and taken to Réunion, a French overseas department located 700 kilometers from Madagascar.

The pirate stood trial and was sentenced to death by hanging. According to the legend, before the execution, Levasseur threw a piece of paper with an encrypted text into the crowd and shouted: “If you can read it, you will find the hidden treasures!”. 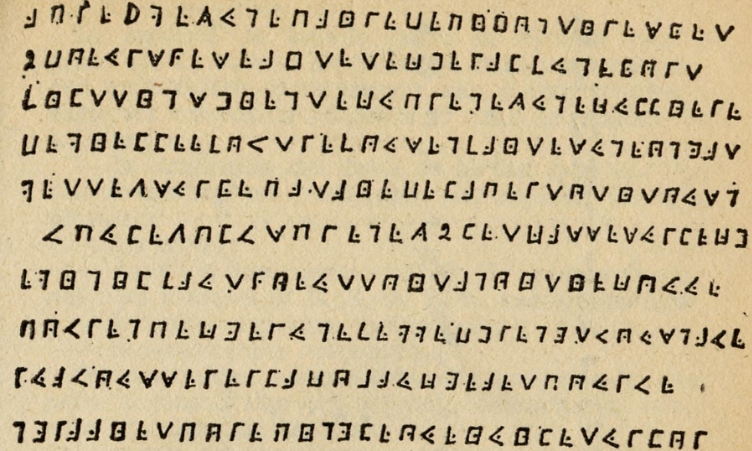 In the photo: the cryptogram of Olivier Levasseur.

The facts of this story are not known for certain, but the search for the Levasseur’s infinite riches has not stopped since then. Nobody managed to decode the pirate’s cryptogram. It was rumored that the golden treasures were hidden on the island of Sainte-Marie, where the pirate camp was. Some treasure hunters believed that the treasure was hidden on the Mahé archipelago in the Seychelles. A retired English officer Reginald Cruise-Wilkins firmly believed in that hypothesis; Cruise-Wilkins was transferred to the retired reserve in 1941 due to serious injury and was living in the Seychelles.

The Englishman spent his entire fortune on the search for the pirate’s gold. Cruise-Wilkins decided to explore the coast of Bel Ombre and hired a dozen workers to conduct the excavation. The workers were able to find the stairwell under a thick layer of coastal sand, carved into the rock. The discovery amazed Cruise-Wilkins. He suggested that the passage led to an underground cave inside the rocks. His workers moved 700 tons of soil, dug trenches of the entire coast of the archipelago, but could not find an underground repository with gold treasures. 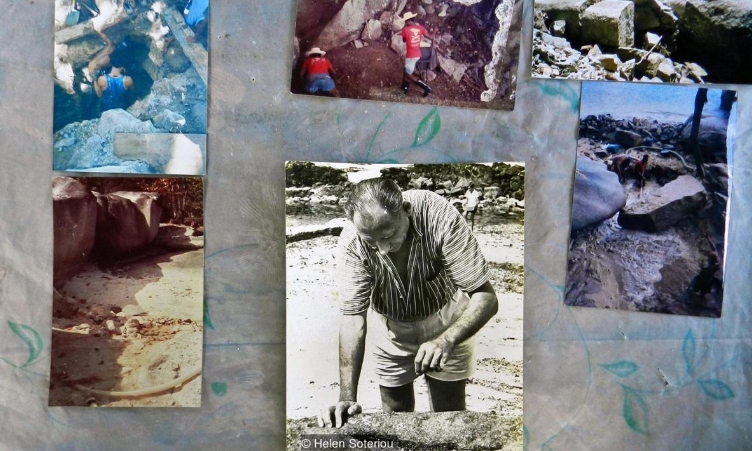 Cruise-Wilkins clung to hope. He was driven by the idea of finding the pirate’s hoard, so he continued the search. The Englishman was able to find a pair of antique marble figurines, a wine vessel of the 17th century, several muskets, swords and the 18th century French golden coins in the sand of the island of Mahé. Cruise-Wilkins was full of hope that the pirate’s treasures were hidden somewhere nearby. All in all, he had to call off the search and gave up treasure hunting. He ran out of personal savings, and there were no sponsors willing to invest in the operation to discover the "mythical" gold. The British officer spent 20 years of his life and $98000 searching for the pirate’s gold.

The legendary treasures of Levasseur were never found, but thanks to perseverance and enthusiasm, the Englishman Reginald Cruise-Wilkins became a living legend of the Seychelles.