“Treasure is a concentration of wealth — often those that
originate from ancient history — that is considered
lost and/or forgotten until rediscovered.”

People are searching for valuable treasures around the world. In all the inhabited areas, hidden treasures can be found, even on distant islands and in the deep sea. Gold jewelry, historical artifacts, ancient coins, religious objects, weapons and much more are discovered by successful treasure hunters.

According to statistics, most of the treasure is discovered by random people, not professional treasure hunters. Sometimes they have to pay the fine, instead of getting a reward. The search and acquisition of treasures are governed by the laws of the country where they were found, and the property law itself varies considerably from country to country, hence the finders are not always keepers. 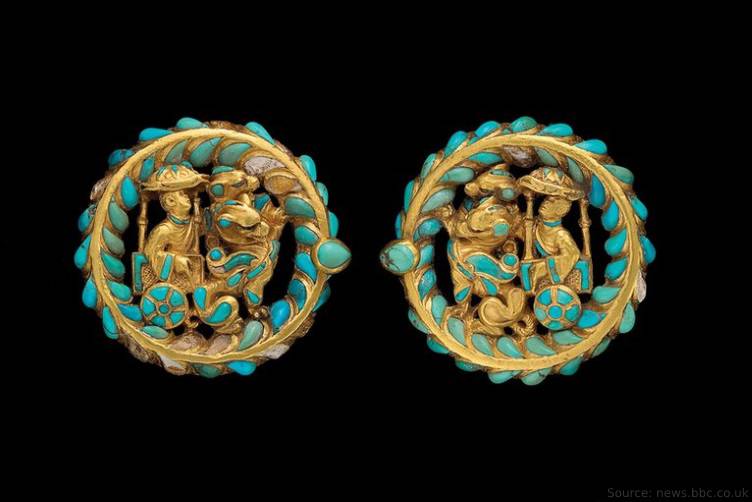 In the photo: the Bactrian gold was found in Afghanistan. 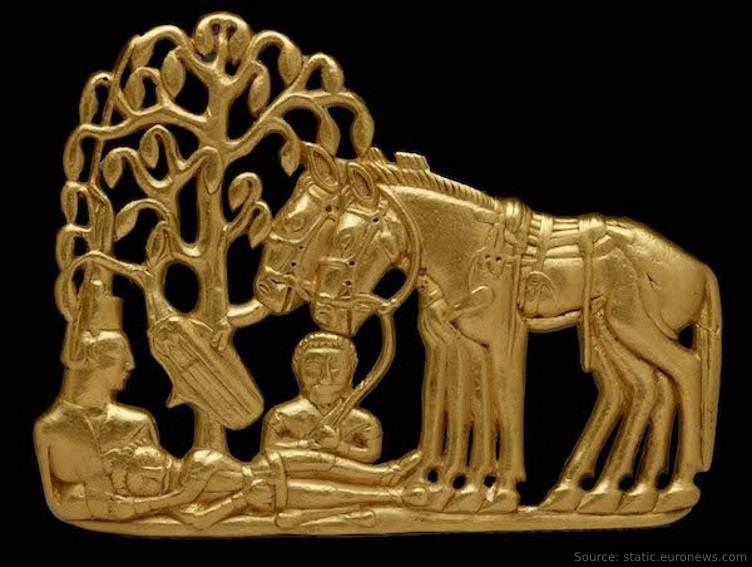 In the photo: Scythian gold.

In Denmark, Franc, Germany, Switzerland, Portugal, Belgium, the Czech Republic, Hungary, Slovakia, Austria and Norway, treasure hunting activities are legal only for license-holders or if a special permit is obtained.

Treasure hunting is prohibited on the territory of archaeological and historical sites in almost all countries of the world. You cannot search for treasures in Israel, Turkey, China, Tunisia, Sri Lanka, Ethiopia, Jordan, Oman, Saudi Arabia, Libya, Russia, Mongolia and Cuba. Individuals who deliberately or systematically violate the law are subject to criminal prosecution.

Banned from searching, but not from finding?

In Northern Ireland, Sweden, Latvia, Canada, excavations can be conducted on private properties only with the permission granted by the owner of the land.

You can freely search for treasures in Australia, the USA, the Canary Islands and the states of the Caribbean, the Dominican Republic, Indonesia, India, Uganda, Mexico, Vietnam, the Maldives and Latin American countries.

All treasure laws have limitations and nuances that you need to know. For example, in Finland, all the discovered items of 100 years and above become the property of the state. In the UK, every treasure trove proprietor must report to the law enforcement within two weeks.

In the United States, the centuries-old treasures must also be handed over to the state if they are found on the land that belongs to the federal government. Treasures found on the private territory belong to the finder or are shared with the land's owner.

The search for treasures turned out to be a problem

Underwater treasure hunting laws are even more complex. There are at least three disputing parties: the state – the owner of the sunken ship, the country where the discovery was made, as well as clients and contractors – in charge of search & excavation operations. In some contentious cases, the court asserts its authority. 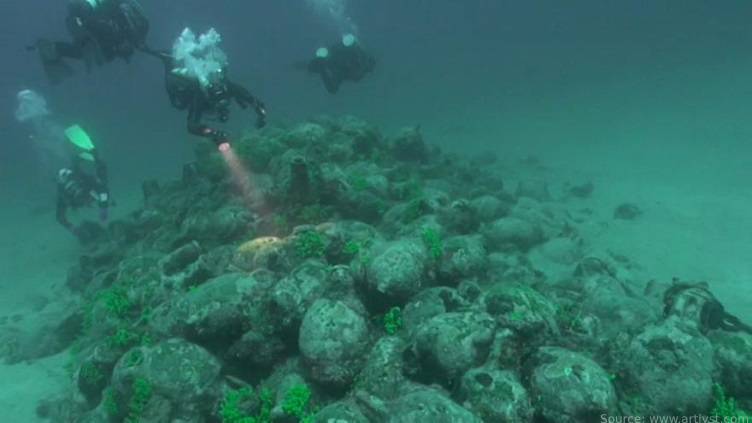 In the photo: a sunken ship with a valuable cargo of 600 amphoras off the coast of Croatia, discovered by divers.

In 1981, the Sea Search Armada discovered the Spanish galleon “San José” which transported tons of gold. The case between the company and the state where the sunken ship was found was settled in court, legal proceedings regarding the ownership of the sunken treasure spanned 30 years.

Do not forget that most treasures are taxed. In almost all countries, the finder must pay personal income tax. The couple from California had to pay 47% tax to the state treasury for the $10 million treasure that they found in their garden.

Legal system differences can be endlessly listed. Over time, the laws change, and what was permitted yesterday can be banned tomorrow. 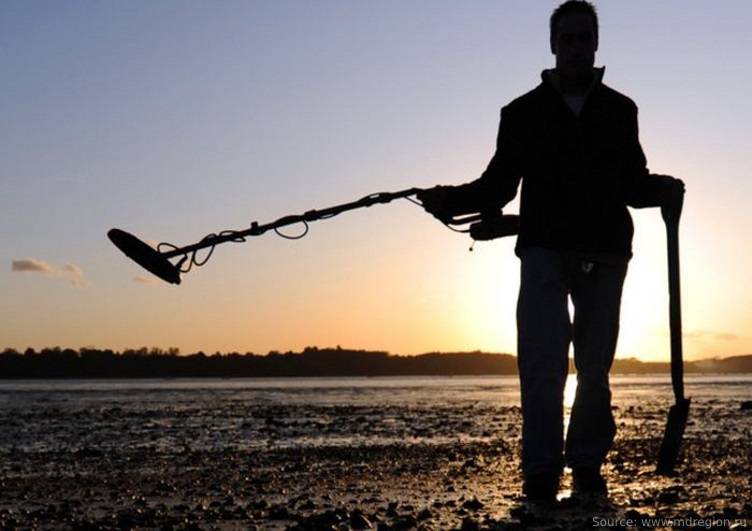 In the photo: millions of treasure hunters around the world are not only searching for treasures, they seek thrill and excitement.

Those who want to search for treasures in their own country or elsewhere while on vacation need to know the local laws, violation of which can cause major problems.

Regulatory compliance makes it possible to preserve the cultural heritage of humanity.

Read about the secret of the Staffordshire gold