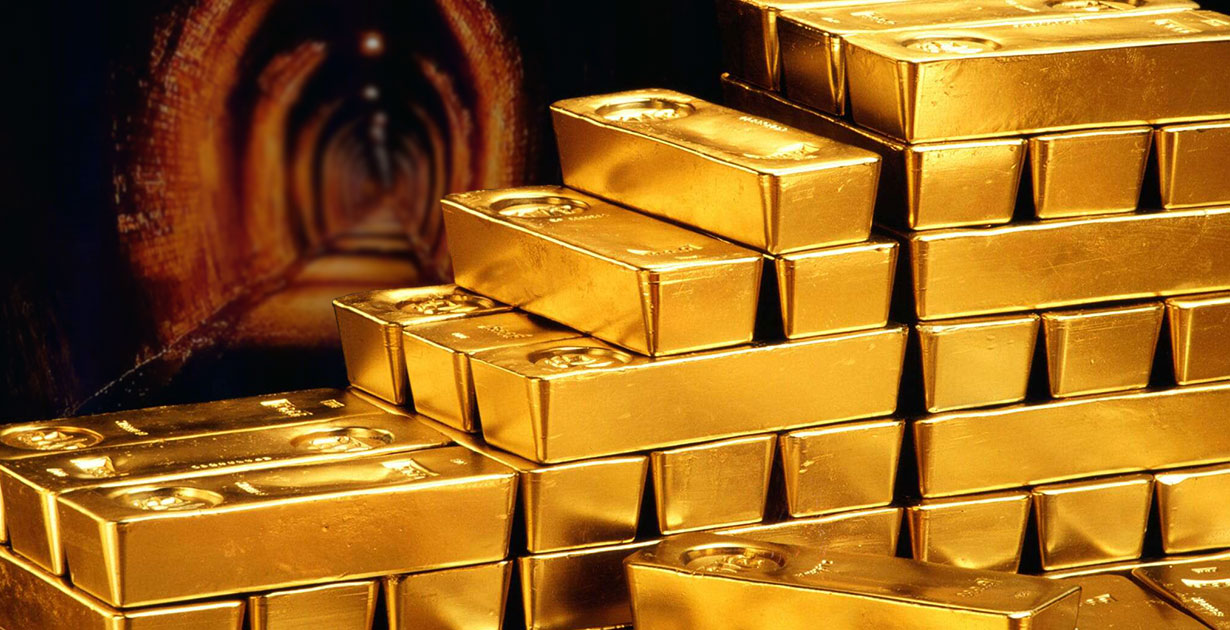 Yamashita’s gold: a mystery waiting to be solved

Treasure hunters periodically find lost or hidden valuables, but of much greater interest are treasures that have not yet been found and are shrouded in mystery.

One of such hoards is Yamashita’s gold, which has been diligently sought by treasure hunters for more than half a century.

The secret of the “Tiger of Malaya”

Our story goes back to the period of the Second World War. In 1944, Japanese troops in the occupied Philippines were led by General Tomoyuki Yamashita, dubbed as the “Tiger of Malaya”. 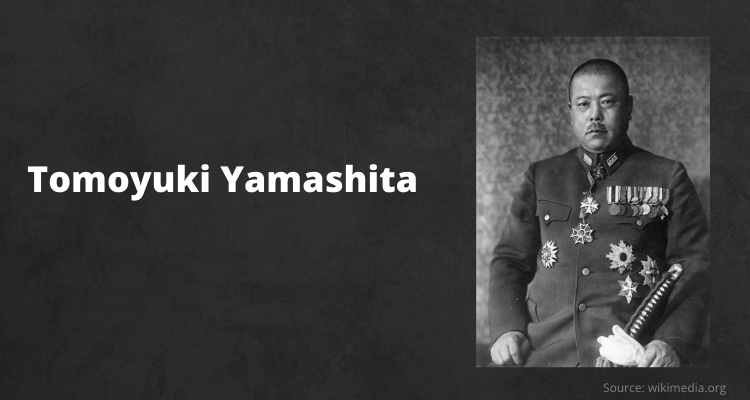 The Japanese brought stolen valuables to the Philippines from the conquered territories, hoping to transport them to Japan after the war. However, when the American fleet began to actively sink Japanese ships, it was decided to hide the seized wealth in the Philippines.

General Yamashita was responsible for that task. Treasures were hidden in underground caves and specially dug tunnels. The entrances to these secret vaults were then bricked or blown up.

At the end of the war, Yamashita surrendered to the Americans and was executed. The “Tiger of Malaya” took the secret to his grave, inspiring many adventurers to search for the untold riches.

Roxas claimed to have discovered one of Yamashita’s caches together with his team in 1971. Boxes with gold bars as well as a golden statue of Buddha weighing about a ton were found inside. Roxas took the statue and 24 bars, planning to return for the rest later. 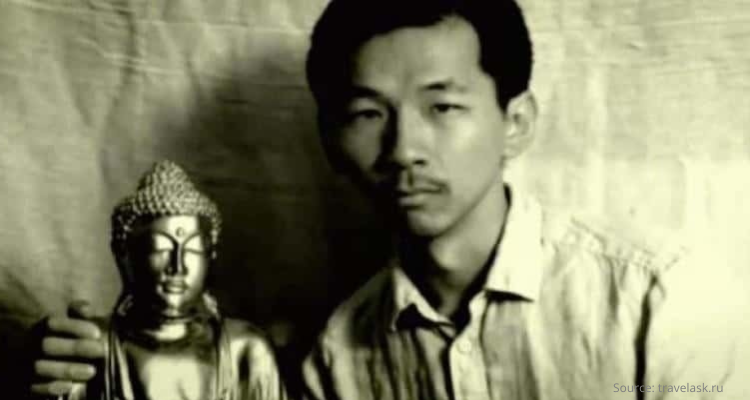 In the photo: Rogelio Roxas with a golden Buddha, which, presumably, was part of the notorious Japanese treasure.

Unfortunately, Ferdinand Marcos, who was then President of the Philippines, found out about the discovery. According to the treasure hunter, Marcos ordered to arrest him and arrogated to himself the gold found.

At trial, Roxas accused the former head of the Philippines of stealing and violating human rights. As a result, the plaintiff obtained compensation in the amount of six million dollars from the widow of ex-President Marcos.

However, the further fate of the golden Buddha and the stolen bars remains unclear. It was also not possible to establish for sure whether those valuables were part of Yamashita’s famous gold.

Disputes about whether Yamashita’s gold actually existed continue to this day. Some people think it’s just a myth. But there are also those who are firmly convinced of the existence of the treasure trove and are ready to spare no effort to find it.

Perhaps soon some enthusiasts will be lucky to find the legendary treasures of the Japanese general. And then there will be one less mystery on the planet.