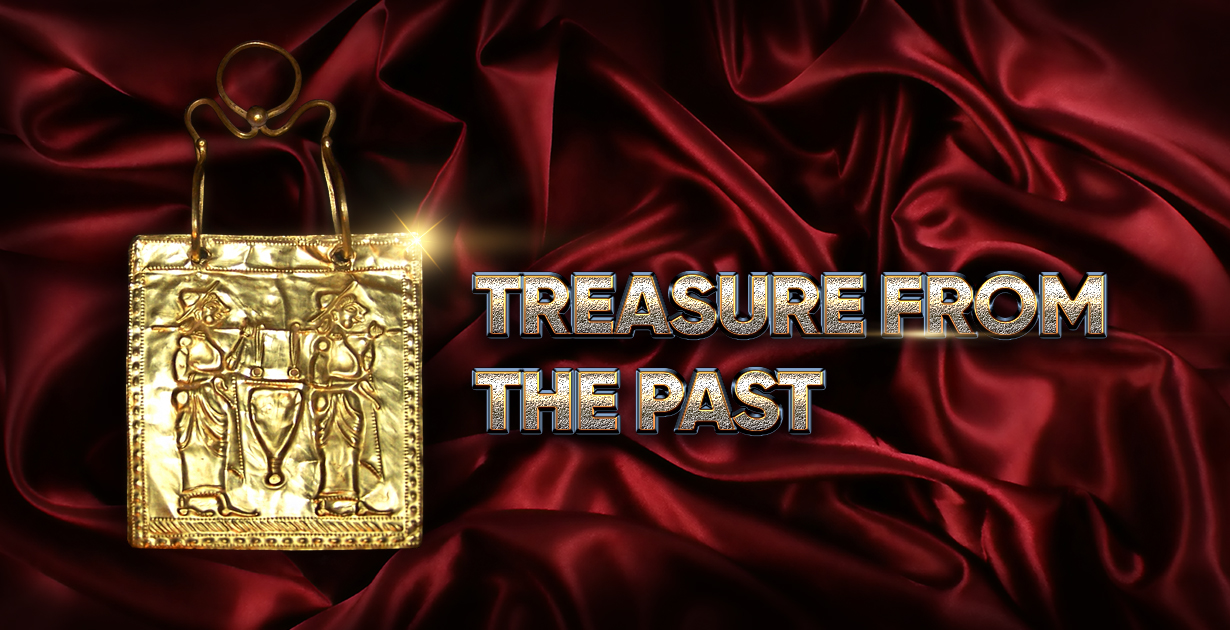 In the middle of the last century, an old book made of gold of the highest fineness was found in Bulgaria. Etruscan* inscriptions in the book may contain unique information about the extinct culture. The precious manuscript dates back to around 600 BC, that is, it is more than two and a half thousand years old. According to archaeologists, this is one of the oldest multi-page books in the world.

The cover and pages of the manuscript are made of 24-karat gold and are bound together with two rings made of the same metal. The unique technique of the jewelers testifies to the high skill of the manufacturers. The book is small: the size of the gold sheets is 5 to 4.5 centimeters, the total weight of the masterpiece barely reaches 100 grams.

Echoes of the past

According to experts, the gold sheets contain a text related to the local religious and philosophical school of thought based on the cult of Orpheus that came from the Greeks. In addition to the text, the pages are decorated with engravings of warriors, horses, mythical creatures and string musical instruments. The fact that the object made of the precious metal was placed in the grave testifies to the wealth of the deceased and, quite possibly, his belonging to this cult.

Unfortunately, the thread of the Etruscan language is lost after the Roman invasion in the 4th century BC. Most of the artifacts with Etruscan writings are fragmentary and short, which significantly complicates the deciphering of the "golden" texts. Therefore, the discovery of this text — relatively long and presumably complete — is very important for the world science and cultural heritage.

Photo: making the gold manuscript, the craftsmen emphasized not so much the wealth of the customer, but the significance and value of what was written.

The precious metal manuscript is kept in the National History Museum in Sofia. The antique item was donated by a man who wished to remain anonymous. According to him, he found the ancient writings during construction work near the Struma River, in one of the burial sites. The lucky man discovered the priceless artifact as a young soldier and, 60 years later, decided to give at as gift it to the museum. 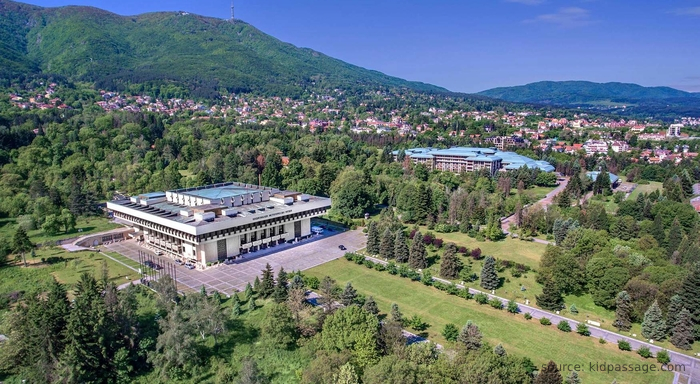 Photo: the golden manuscript is currently kept in the capital of Bulgaria. The authenticity of the find was confirmed by both local experts and specialists from the UK.

Due to the durability of the yellow metal, the ancient book is perfectly preserved. Gold is practically unaffected by time and external factors. It does not oxidize and does not deteriorate, therefore, items made of the noble metal often remain in their original shape until nowadays.

Learn more about the golden heritage of humanity.

*The Etruscans are an ancient people who lived on the Apennine Peninsula in the first millennium BC. Etruscan culture preceded and influenced Roman culture.