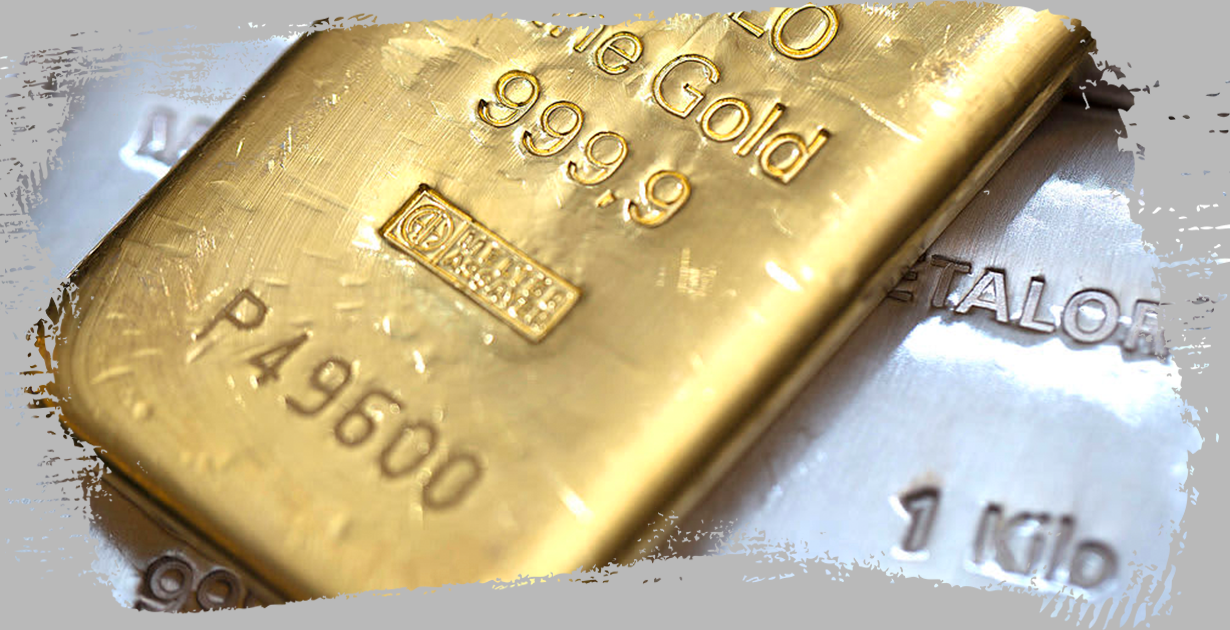 The majority of the metal alloys with the highest durability were invented at the Sandia National Laboratory.

If you had a car with metal wheels, then a set of tires from a new alloy, developed by the American scientists, would be a perfect fit for you. Instead of driving, you could simply slide on the ground. Before the new tread had worn out, you could have taken a turn around the planet more than one hundred times.

Research specialists in the field of innovative materials at Sandia invented an alloy of gold with an addition of platinum. Scientists believe that the innovative material will break all the durability records among universally known metals. 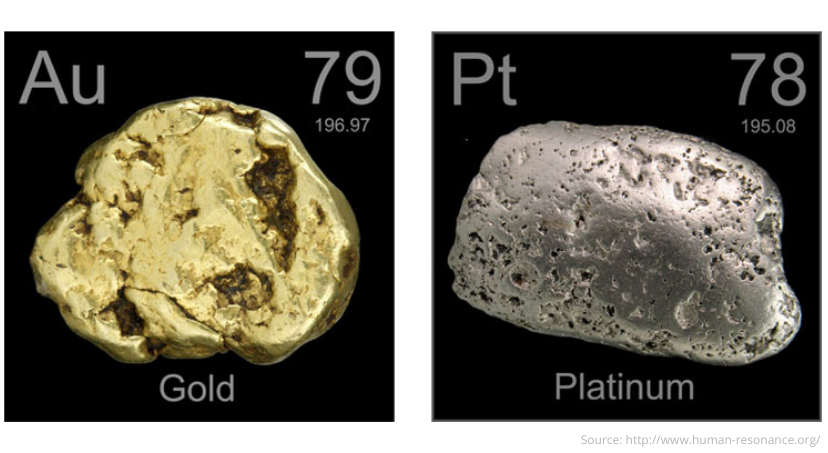 Even though this alloy is strikingly similar to already existing gold-platinum compounds, it contains a protective layer used as a motor oil for the engine.

In electronic devices, moving metal contacts are usually protected by a thin layer of gold or platinum. However, such layers are way too expensive to make, eventually they wear out after multiple use.

Ultrasonic gold-platinum coating will save hundreds of millions of dollars. This metal will make any technology, starting from spacecrafts and ending with cell phone chips, even more reliable.

All in all, there’s nothing new about the combination of platinum and gold, but the real breakthrough is the alloy manufacturing technique. It's all about the proportion and the technological process. 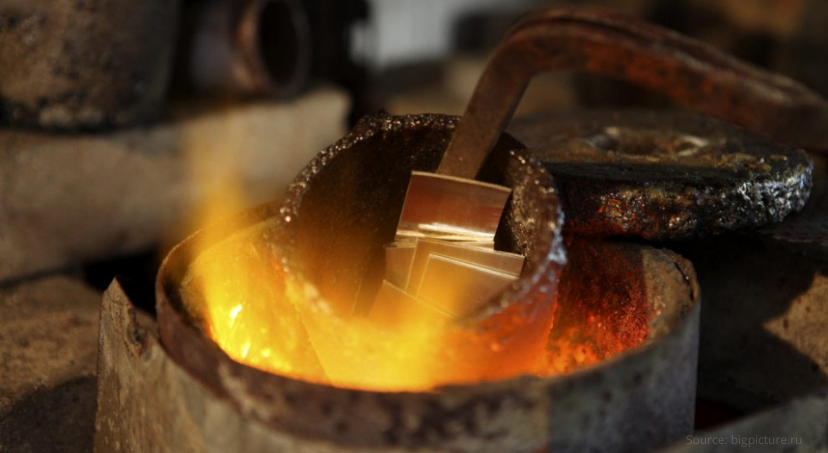 The alloy mimics the platinum. It is silvery white and slightly heavier than gold. The new form of metal withstands heat way better and is less sensitive to friction.

The idea of creating such an alloy originated in the process of working with computer simulations of atomic particles’ interaction. Researchers often resort to using technical modeling to calculate the shortest path to reach a goal and avoid unnecessary mistakes in their work.

“We are turning to the mechanics of fundamental atomic particles and the microstructure in order to understand how to achieve a good result and produce a better alloy,” scientists say.

Gold once again proved to be exceptional. Gold impresses not only with its value and beauty, but also with its unique properties that intensify while interacting with other metals.