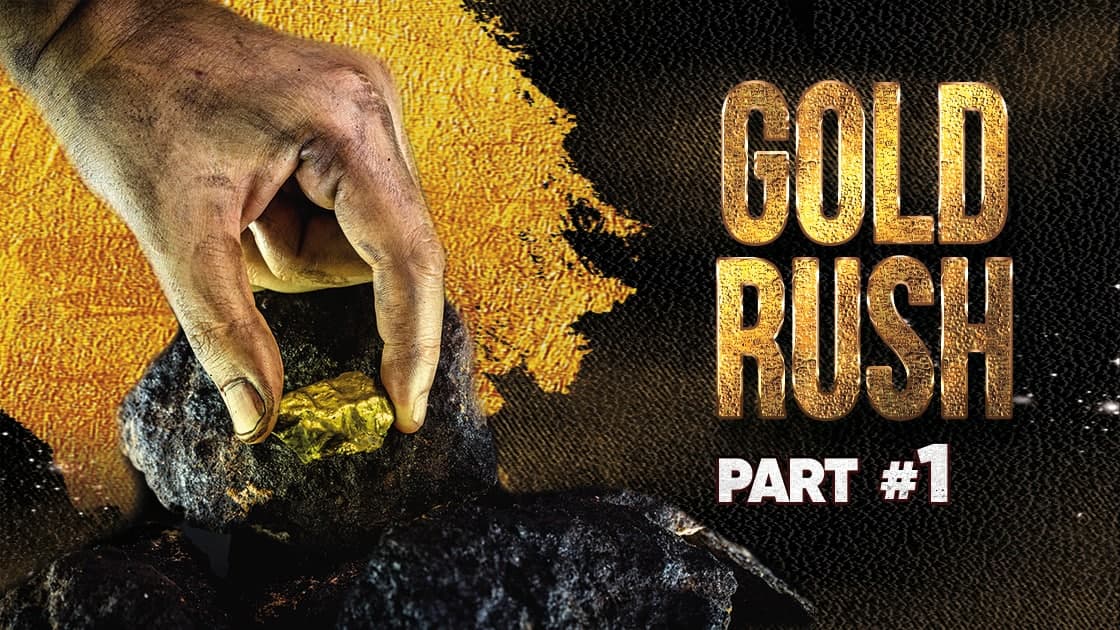 A gold rush is a new discovery of gold, sometimes accompanied by other precious metals and rare earth minerals, that brings an onrush of miners seeking their fortune.

Looking up the “gold rush” term in the dictionary – the explanation is brief and rather vague. However, nothing in this world compares to the search for gold. For centuries, people have put gold above friendship, family and moral principles. Gold was searched by everyone, but it was found by the lucky few.

The first massive "hysteria" of such kind happened in Brazil in 1690. The Bandeirantes (those who captured and enslaved Indians) discovered gold in the mountains, where later the city of prospectors Ouro Preto was founded (literally “black gold”). The city was named so because of the black patina resulting from iron oxide.

After 35 years, half of the residents of Brazil (more than 400,000 Portuguese) and 500,000 African slaves were searching for gold, and the capital of the country changed from Salvador to Rio de Janeiro – closer to gold.

By the middle of the 18th century, Ouro Preto became the largest city in all of America. Given the population of 110,000, it was twice as large as New York and five times as large as Rio de Janeiro. The first Latin America theater, along with the pharmaceutical school and the mining institute were built there. The city maintained its influence till the end of the 19th century, until there was hardly any gold. Now Ouro Preto is the Brazilian capital of Baroque, and the historical center of the city with its unique architecture under the patronage of UNESCO. 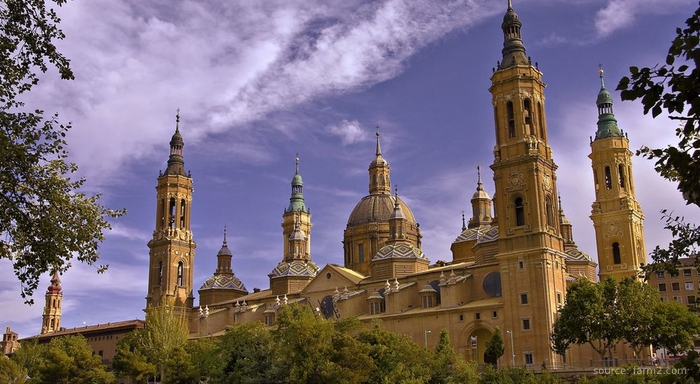 In the photo: The Basilica of Nossa Senhora do Pilar ranks second in Brazil in terms of the amount of gold.

The next "gold rush" happened at the end of the 18th century in North Carolina, America. All the land in that area belonged to farmers. Once young Conrad Reed, after whose name the deposit was later named, found a shiny stone and brought it to his father back in 1799.

The farmer had no time to examine it – the working season was in full swing. He simply propped the door with a 17-pound yellow stone. What or who forced Reed to bring the stone to the jeweler for an appraisal – there’s no answer to that question. From the moment he sold the first gold nugget for $3.50, even though its true value was nearly $3,500, a "golden" pilgrimage began all over North Carolina. 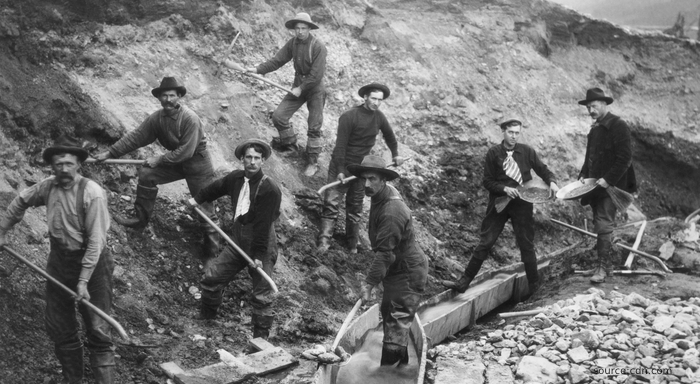 Later on, John Reed found a 28-pound gold nugget and sold it for a much higher price. Other farmers and gold companies used the North Carolina deposits until 1828, when the numerous mines dried up.

The mint that accepted and processed gold was founded in Charlotte. More than five million golden coins in denominations ranging from one to five US dollars were minted there. Today, the Reed Gold Mine is both the national historical monument and a museum. 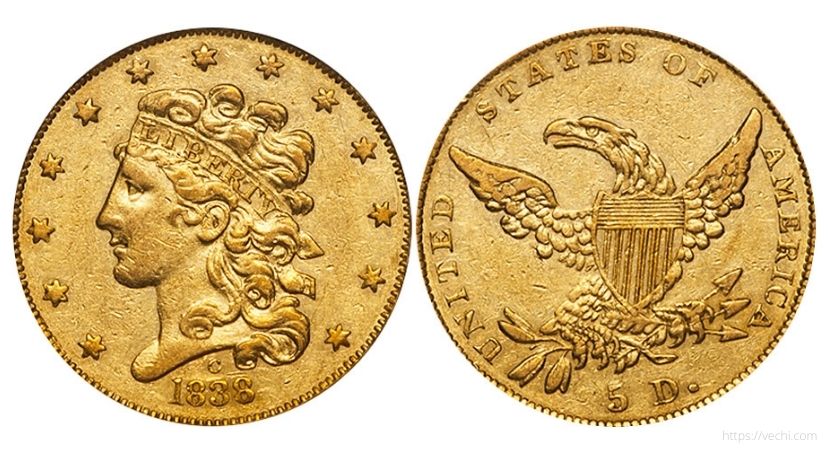 In the photo: the letter "C" meant that the coin was minted in Charlotte, North Carolina.

Gold ends up in the pockets of merchants

Most of the money during the “gold rush” was made not on the mined gold, but rather on goods and services that were quite expensive. Shovels, picks, washing trays, wheelbarrows, clothes, shoes, weapons, alcohol and food were in massive demand, selling extremely well.

Prices for food and basic necessities were especially high, and the prospectors paid for them with cheap golden sand. A cup of coffee or a pound of sugar could cost $100. For rubber boots, merchants asked $2,500.

Later, the authorities learned to control the sale of gold during the gold rush to avoid a glut in the market and an unnatural cheapening of gold.

In our next article, we will talk about the legendary events that happened in the Klondike region.