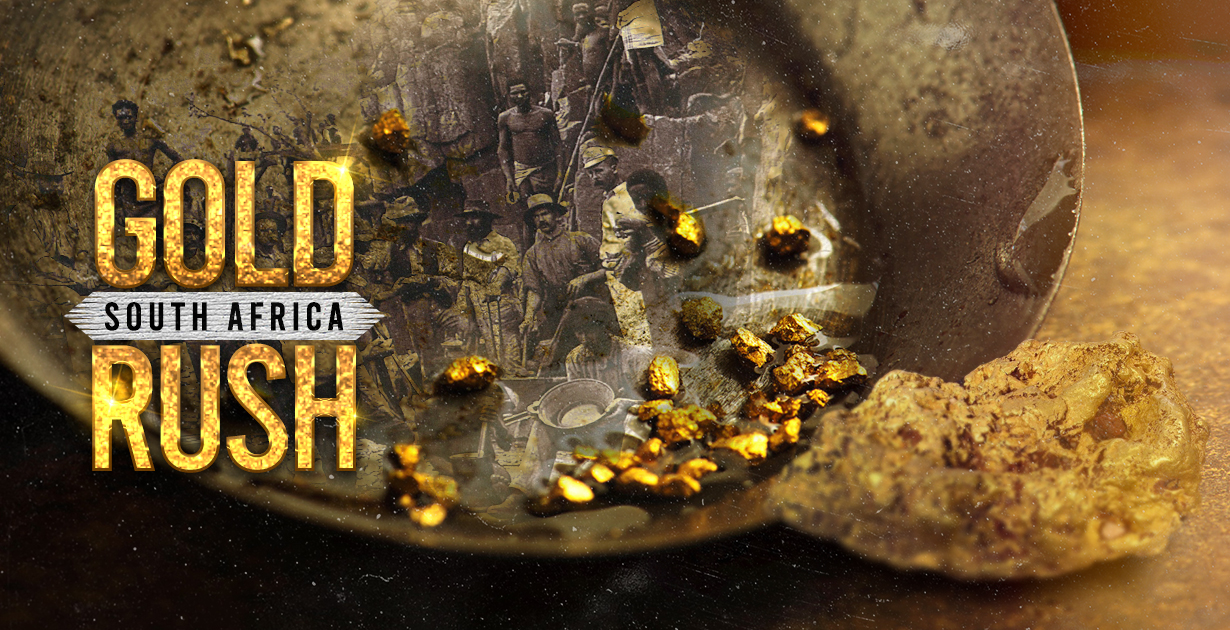 The Gold Rush in South Africa began in 1886. The first application for prospecting in the low mountains of the Witwatersrand was submitted by George Harrison from Australia. However, he didn’t engage in gold mining practices and resold his plot of land for 10 pounds. In the province of Gauteng, where most of the gold mines are now concentrated, a monument, dedicated to the discoverer who didn’t extract a single gram of gold, was built. 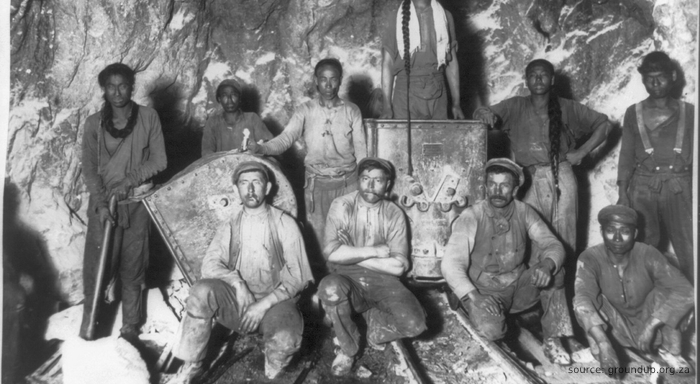 In the photo: prospectors called Witwatersrand the "golden arc".

In the same year, thousands of immigrants from the Netherlands, England, Australia and neighboring countries headed for the South African Republic, namely Transvaal. It turned out that the Witwatersrand deposit was one of the richest in the world.

The extinction of the state

Several settlements of prospectors transformed into the largest city in South Africa – Johannesburg.

In the first few years, all the Witwatersrand mines came into possession of large companies. Upon mining gold from the upper layers of the soil, private owners then sold their lands, because without expensive equipment it was impossible to mine gold at deeper levels.

Nevertheless, many of the prospectors became rich in those regions. They were known as "Randlords". Due to the violations of the rights of immigrant gold miners, the Boer war broke out, as a result of which Transvaal ceased to exist.

The huge amount of gold

There’s no other deposit of such kind. Gold-bearing reefs stretch for hundreds of meters. The content of gold in the rock ranges from 8 to 20 grams per ton. In some cases, unprecedented figures were recorded: three kilograms per ton of ore! Even though it is customary to work at a great depth (two, three or even nearly four kilometers), the gold mining activities keep the business going. 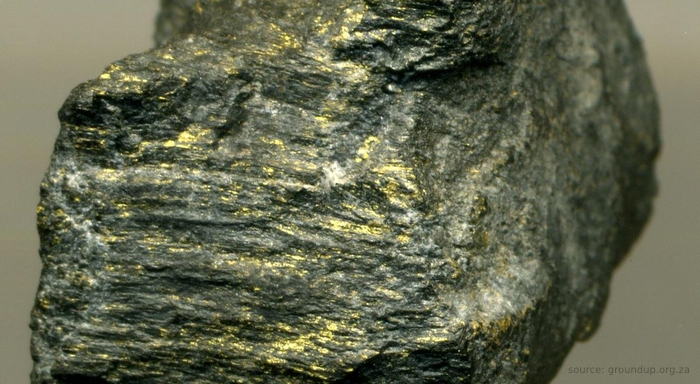 In the photo: the richest and the most hard-to-obtain gold ore in the world from Witwatersrand.

After the peak, the production volume began to decline gradually, amounting to 700 tons after seven years, after 20 years – 650 tons, and after 44 years – only 163 tons. In 2020, about 100 tons of gold were produced by enterprises in South Africa, and now the country is ranked 11th in the world.

The Gold Rush in South Africa is unique. It differs from all the others because its heroes are not just self-made miners, but large gold mining companies. The “heavyweights of gold production” were founded in Witwatersrand, developing the industry to this day. Even though many mines are no longer operating, people still mine gold there. Gold keeps hundreds of thousands of people employed, playing a key role in the development of the state’s economy.