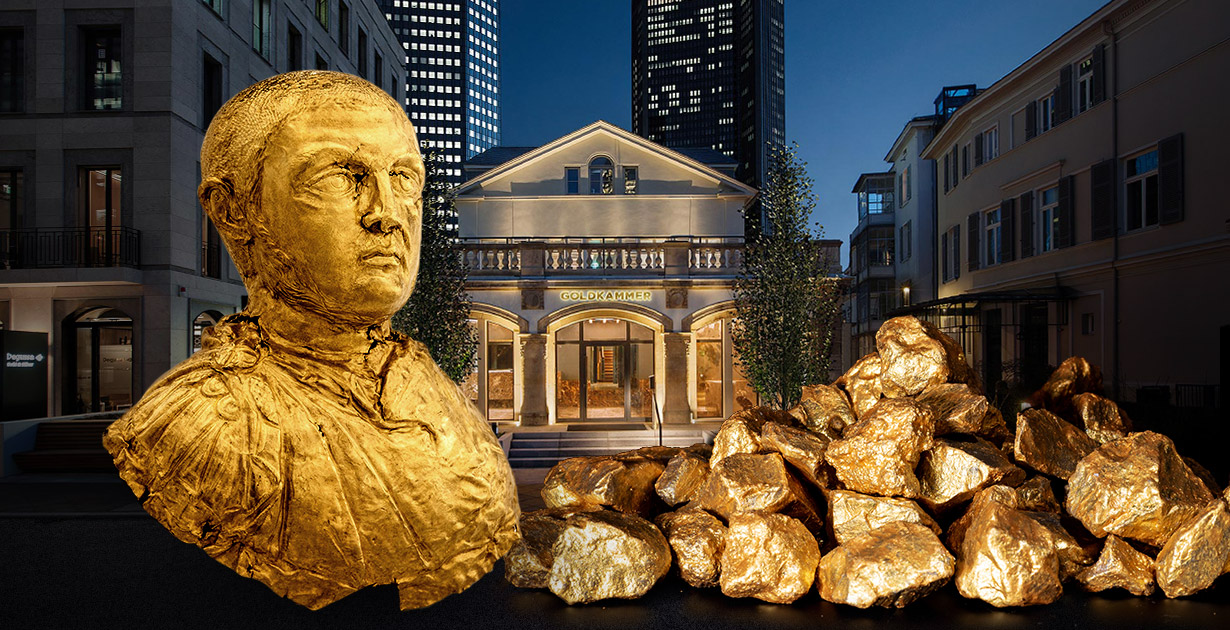 The priceless golden heritage is kept in a cozy museum in Frankfurt am Main.

It is here, in the halls of a small villa on Kettenhofweg 27, that one can trace the long journey of the noble metal. The uniqueness of the museum, first of all, lies in the fact that amazing exhibits are collected here, demonstrating the power and strength of gold. Goldkammer (Chamber of Gold) is an incredible collection of rare items made of the precious metal. 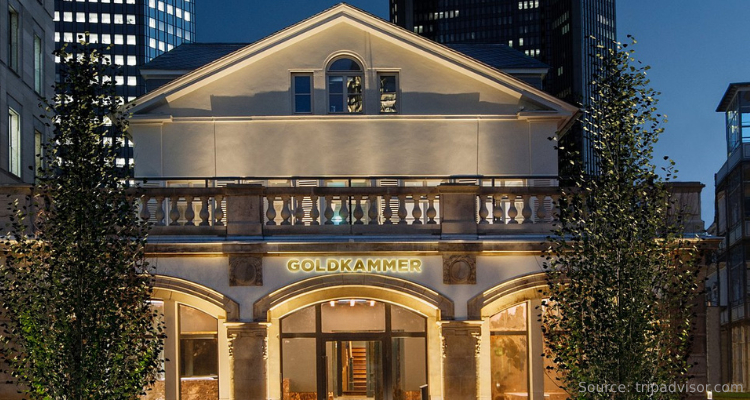 In the photo: the exceptional collection of Goldkammer is priceless on a global scale. Golden treasures are hidden deep underground. To see them, you need to go down on a special elevator.

Gold never loses its luster and appears indestructible. For a long time, people had only one explanation for this: magical powers. In this amazing place, you  can learn about the gold items of the pioneers in jewelry-making and be convinced of the highest level of craftsmanship. 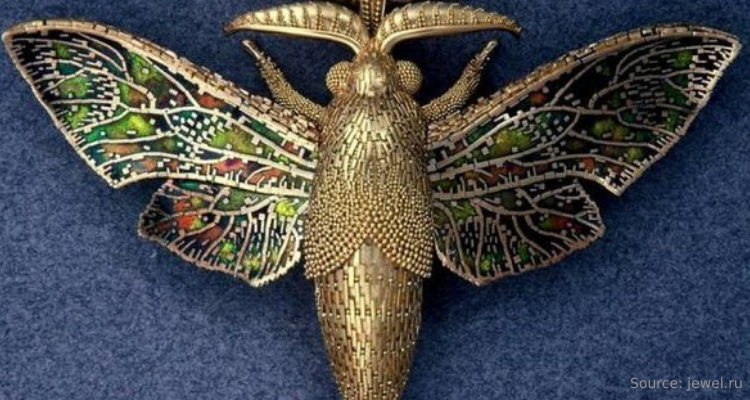 In the photo: a gold item (the granulation technique). The peculiarity lies in the master’s ability to carefully and delicately solder the smallest gold balls (grains) to the base of the decoration.

In ancient times, it was believed that it was gold that could change the fate and character of a person. Mystical animal amulets and items for shamanistic spiritual journeys were crafted from the precious metal to transform the wearer into a divine figure of light.

Shiny golden objects, like the rays of the sun, charged everything around with divine energy. The ancient inhabitants of America were sure that the one who adorns himself/herself with gold had a special spiritual power. Items and objects of worship made of gold endowed the person of that time with special powers, giving the support of the world of spirits.

Gold of the seas

The depths of the sea hide a myriad of secrets. Some sunken ships have become legends. Drama, risk-taking, adventurous quests and, of course, sea treasures make up the bulk of the museum with incredible artifacts found underwater.

In a brilliant combination of glass and light, the treasures from the sunken ships look like they are still in the depths of the sea.

In the photo: treasures from sunken ships in the light of the hot tropical sun.

Gold bars of the Rothschild collection

Gold bars of various sizes make up one of the most famous collections of the Rothschild family. In 1993, NM Rothschild & Sons (Australia) began collecting gold bars to show the value of the precious metal around the world. 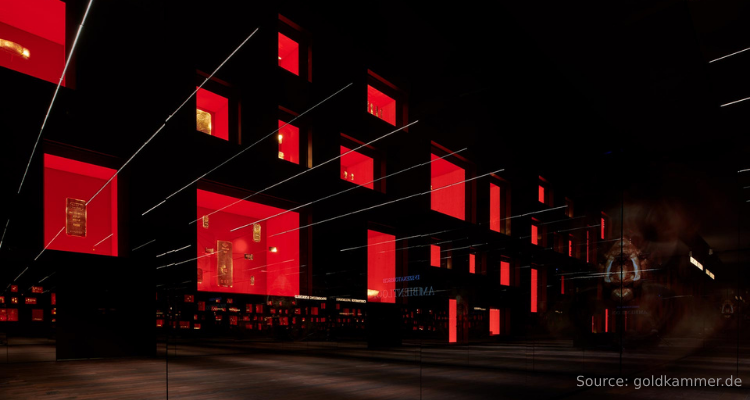 In the photo: Goldkammer has over 300 bars from 145 manufacturers (35 countries). The weight of gold bars on display is 230 kilograms.

Goldkammer is an incredible world history of gold over 6,000 years.

The underground gold realm has seven themed halls that reveal the fascinating history of the yellow metal.

Life goes on, and this means that the history of gold will be eternal.