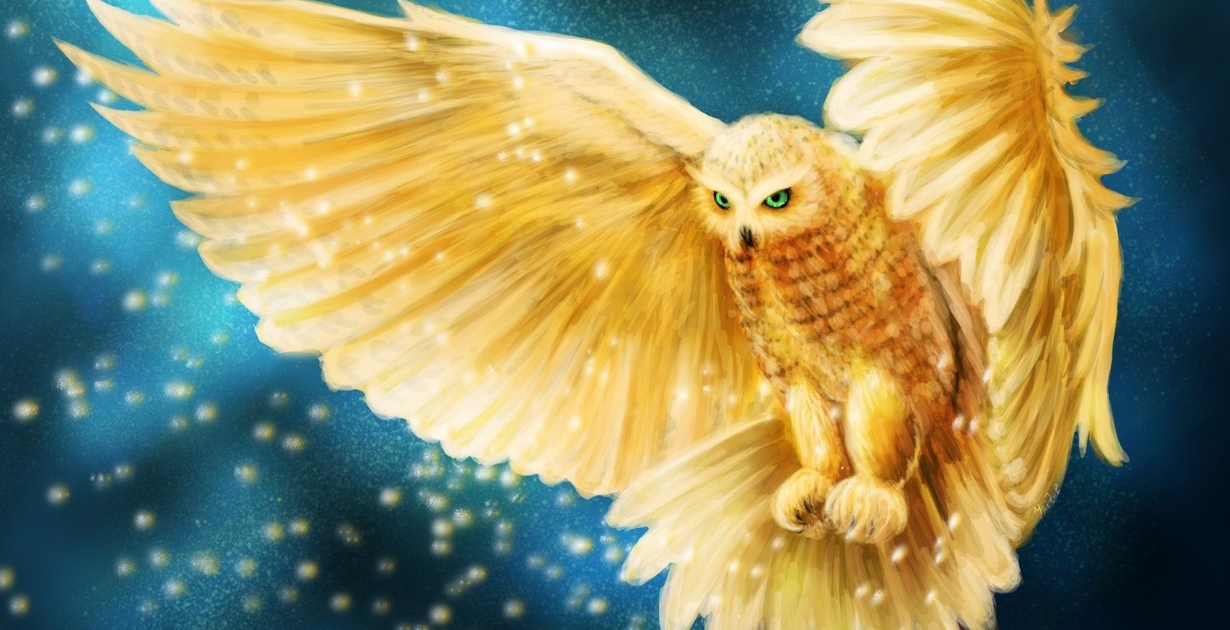 On the Trail of the Golden Owl

In 1993, the book Sur La Trace de La Chouette d’Or (On the Trail of the Golden Owl) by French writer Max Valentin was published. Before the work was published, he buried a small statuette of a bronze owl in one of the cities of France. Readers are given the opportunity to find the hidden treasure using the tips provided in the book.

People who have decided to find a mysterious owl must solve one of the most puzzling mysteries of our time.

25 years ago, the artist Michael Becker, who worked on illustrations for the Valentin’s book, created two statuettes upon his request: in bronze and gold. A bronze bird that was hidden by writer Valentin is a copy of a prize owl made of gold. 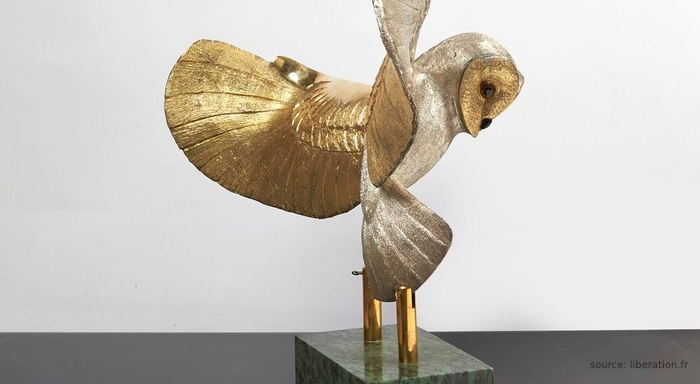 In the photo: the golden owl will be received by the one who finds the treasure buried by the author of the book.

A valuable statuette has been kept by Michael Becker. A few years ago, he wanted to sell it, but the seekers of hidden treasure did not allow him to do so. Outraged readers appealed to the court, which confirmed that the precious owl belongs to the future winner and forbade its sale.

Becker has everything to do with the creation of both figurines, even though the writer Max Valentin did not share his secret with Becker. In fact, nobody knows the answer to the question of where the bronze bird is hidden, no one except the author of the book. However, he won’t disclose it to anyone, since the writer died in 2009. The answer is in a sealed envelope of his relatives.

For two and a half decades, readers who have wished to find a statuette continue searching for answers to the riddle from the book of Max Valentin. They are constantly inspired by a valuable prize, a golden owl, which they shall receive when they find a bronze bird. Treasure hunters regularly gather to discuss this matter, organize annual gatherings of book’s fandom.

Frenchman Pierre Blush, the founder of the association for the protection of the interests of "owl-searchers" in court, said: "I have been searching for a hidden bird since the publication of the manuscript. At first, I thought I had to hurry up, because the book was published in many editions, so there are a lot of people willing to find the treasure. But I could not imagine that the case would drag on for 25 years.”

The engineer Blush has his own theories in which particular region of France it is worthwhile to search for a bronze owl. Several years ago, he took part in the excavations around the city of Bourges, but he could not find the treasured statue.

In his spare time, Pierre Blush is online, scrolling through the Internet forums of “co-searchers” and looks for clues that can help him find the treasure.

A task for geniuses

To solve the puzzles of the Max Velentin book, you need to possess knowledge, be able to decipher the codes and have a rich imagination.

The author of the book got several difficult and ingenious riddles that can help the reader find the hidden bronze owl. Solving eleven of them should indicate a particular location, a city in France.

The twelfth and the most difficult riddle tells the exact place where the statue has been buried.

In the photo: illustrations of the book “On the Trail of the Golden Owl”, made by Michael Becker.

Many of those who have sought to find a buried treasure over two decades believe that the owl figurine cannot be found. The mysteries of the writer are too complex and defy logic.

There is also an assumption that the treasure can be a tricky marketing move, a prank aimed at increasing sales of the book.

The most stubborn seekers believe that they will be lucky enough to find a bronze bird and get the great prize: a golden owl.

They are inspired by the words of Max Valentin, who said in 1996:

“If everyone who wants to find a treasure joins efforts and knowledge, then the hidden owl figurine will be found within a few hours.”

The desire to get the cherished gold motivates many treasure hunters. People want to get rich and lead a comfortable life. Each of us thinks about the future, seeks to increase savings. Buying gold is a smart investment and the best way to ensure your Financial Security.

Gold is a reliable asset that can protect your money from depreciation.