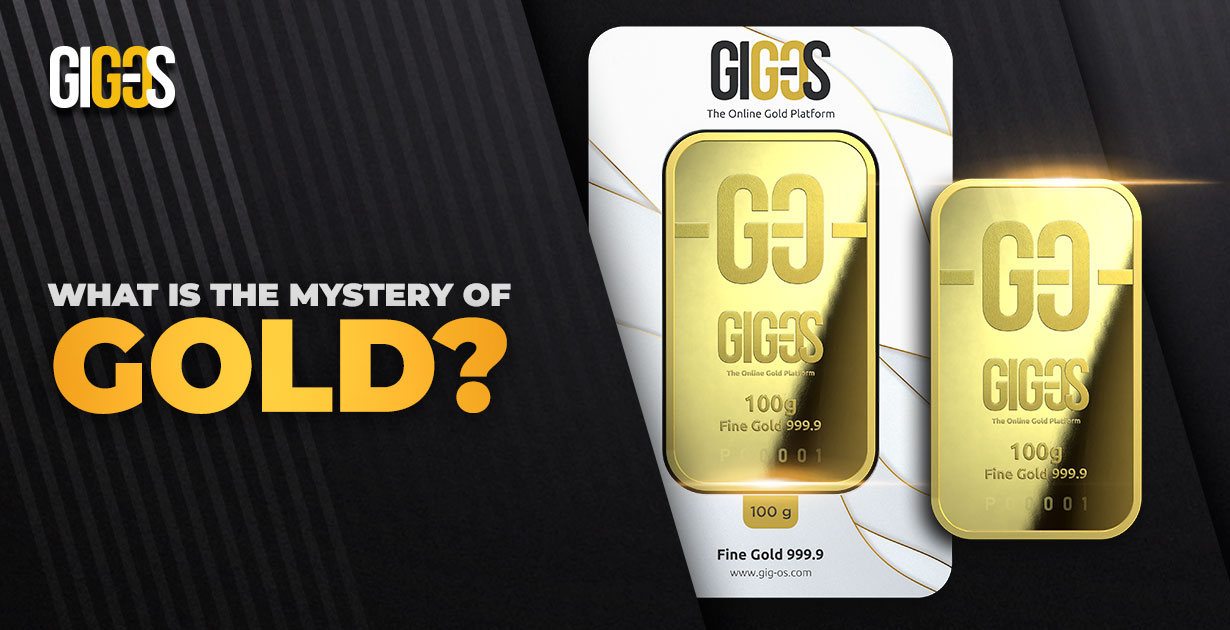 The value of gold yesterday and today

Over the past millennia, various items were used as money, starting from seashells to huge stone disks. Over time, the role of money and its functions were taken over by metals, and gold proved to be particularly successful in comparison to other metals.

What helped the yellow metal to gain worldwide recognition, and how come its popularity remains massive to this day?

The ancient Greek philosopher Aristotle listed five traits that ideal money should have. Let's see how gold meets these requirements:

Given these advantages, gold has ceased to be merely a luxury item, becoming the key tool of payment and accumulation. 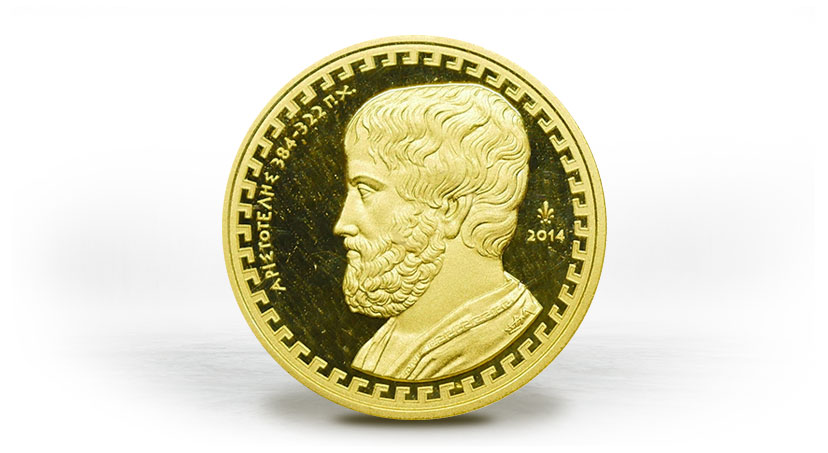 In the photo: a gold coin featuring the image of Aristotle with a face value of 200 euros (minted in 2014).

The high value backed by history

The famous Austrian economist Ludwig von Mises argued that real money must be something of great value. The paper on which the banknote was printed was neither expensive nor rare. Therefore, paper money is only a temporary means of payment, which sooner or later will depreciate.

Gold was revered by people since ancient times and served as an attribute of power and wealth with an eternal value, backed by the centuries-old history. Numerous forms of money disappeared without a trace, but gold has not lost its position and continues to play a major role in the life of civilizations.

The modern use of gold

Given the rapid development of science and technology, the boundaries of gold have expanded. New useful properties of the metal were discovered: high electrical and thermal conductivity, the ability to reflect infrared light (IR), not to mention therapeutic and healing properties.

Today, gold is widely used in the production of electrical appliances, energy, telecommunications, medicine, aviation and other areas. Gold can be found in your computer, smartphone and household appliances. The industrial sector consumes several hundred tons of gold annually. 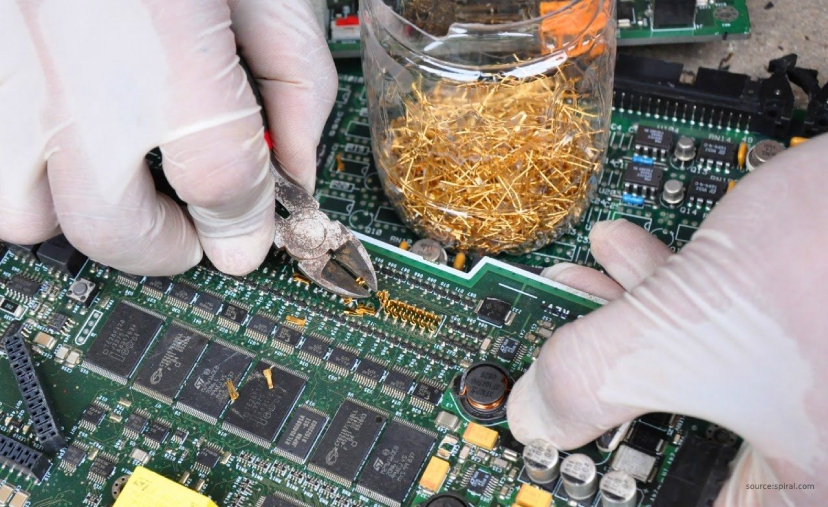 In the photo: the extraction of gold parts from old chips for recycling purposes.

It is also worth mentioning that gold jewelry is in high demand and way more popular than any other form of jewelry with metallic elements.

Even though gold no longer has the status of official money, it remains an important element of the financial system. Gold, just as before, serves as an ideal tool for preservation and accumulation of savings and an insurance against crisis. When an economic turmoil occurs, gold remains stable, helping to avoid financial losses.

In recent decades, the price of gold has demonstrated an upward trend largely due to the increased demand among ordinary people and governments. The central banks in many countries buy gold to protect themselves from economic instability and strengthen Financial Security.

In the chart: the dynamics of the price of gold over the past 10 years.

Preservation of savings is your first step in protecting the future. The second step is accumulation. To help you in conditions of inflation and crises, the GIG-OS team offers the most effective solution — the GIG-OS Fixing project.

The point is that you pay for 100-gram bars when it is convenient for you and choose the amount of contributions yourself. In the face of rising gold prices, you do not overpay for your order: you fix the cost of investment bars and take wise and far-sighted actions!

MORE ABOUT THE PROJECT