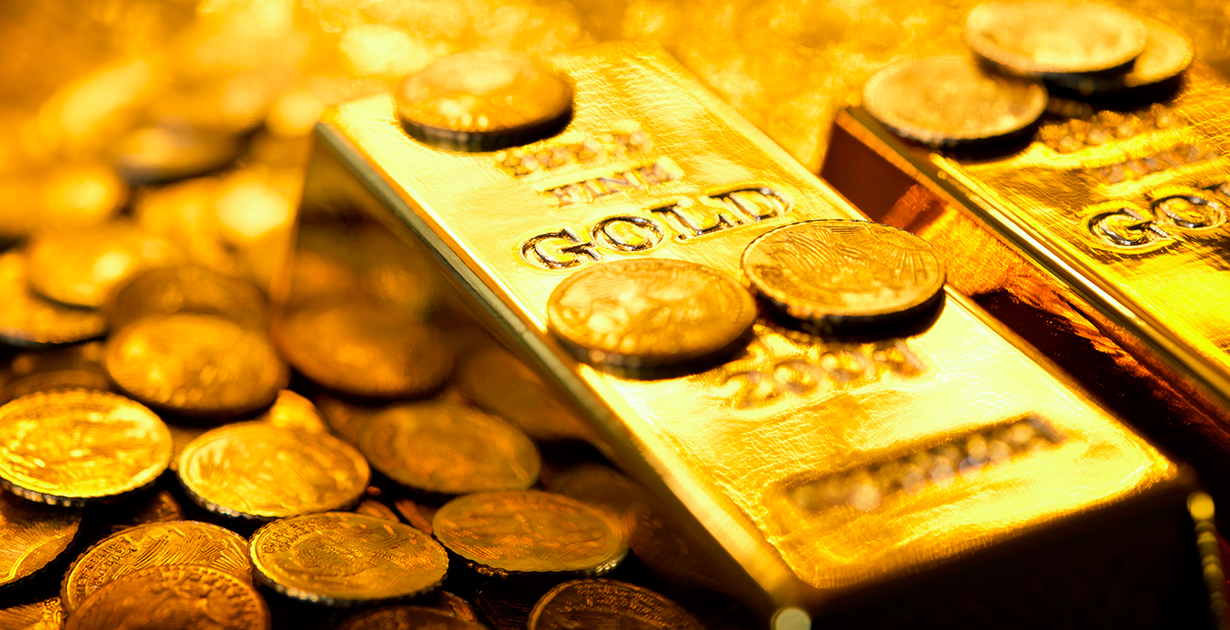 The most important qualities of gold are portability and ease of use. A small-sized and lightweight ingot possesses a high value that can change lives. This unique property helped gold to gain popularity and become world currency.

Take, for example, a gold bar weighing one kilogram, which fits in a handbag. Its price can reach 48 thousand dollars. Admit it, it is much more convenient to have such a sum in the form of an ingot than in the form of fragile dollar bills. The yellow metal is in demand at all times and in every corner of the world, unlike currencies that often depreciate.

Let's see what you can afford to buy for 1 kg gold bar in various countries:

Black caviar is an exquisite delicacy with a distinctive taste, served in the best restaurants of the world. It has long become an integral part of Russian cuisine and the main dish at the royal feasts. The most delicious and expensive caviar: Beluga caviar. You can buy 22 kg of refined beluga caviar for 1 kg gold bar. 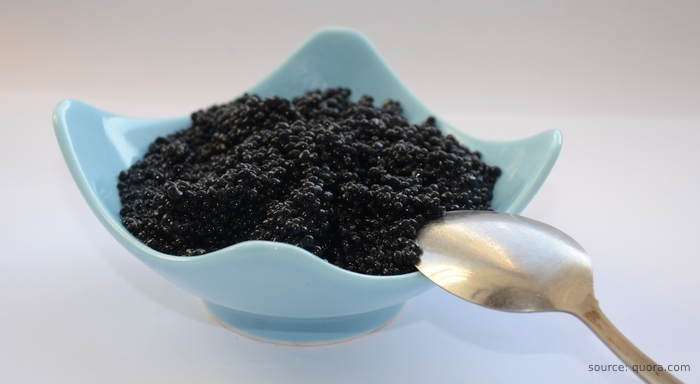 The South American country is known for its exceptional wine and ranks fifth in the world in the production of this drink. The most elite and expensive wines are made in the province of Mendoza and cost $500 on average. You can buy 90 bottles of the rarest Argentinean wine for 1 kg gold bar. 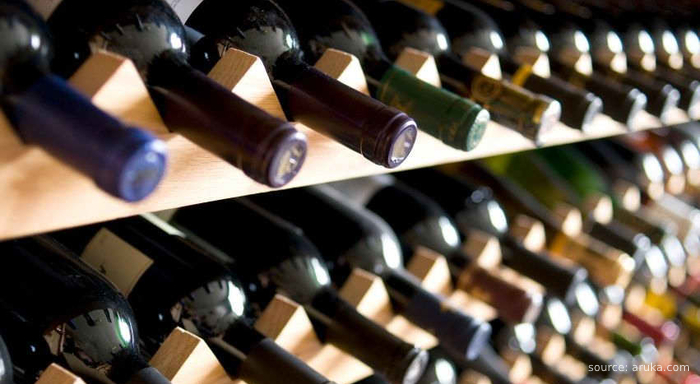 The country has a highly-developed automotive industry. Factories of the world famous companies like Ford, Cadillac, Volkswagen, Honda and Fiat are based in Mexico. You can buy at least five cars right from the assembly line for 1 kg gold bar. 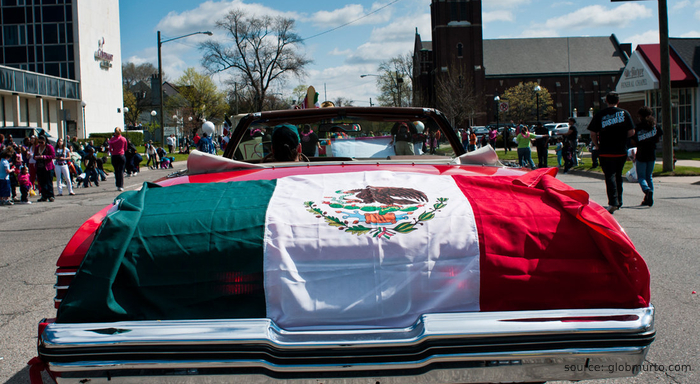 The country’s capital — Delhi — is one of the largest cities in the world with a population of 29 million people. For 1 kg gold bar, you can buy a three-room apartment in the city's buzzing financial district — New Delhi. 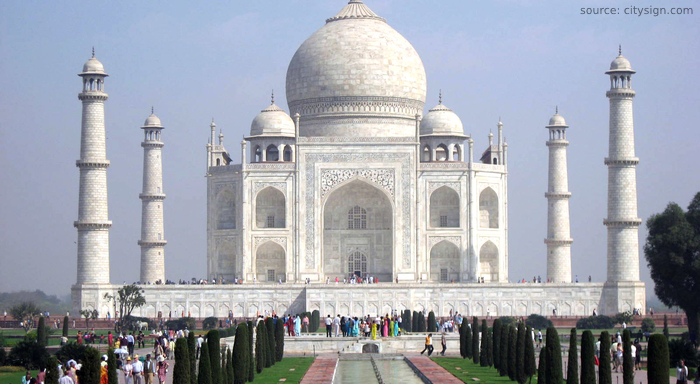 Democratic Republic of the Congo

According to the International Labour Organization, the average salary in the Democratic Republic of the Congo is $27, while inflation in the country amounted to 23% in 2018. Given the extremely low income level, even one thousand dollars for local residents is a considerable wealth that provides plenty of opportunities. 1 kg gold bar can be a source of prosperity for 45 Congo citizens. 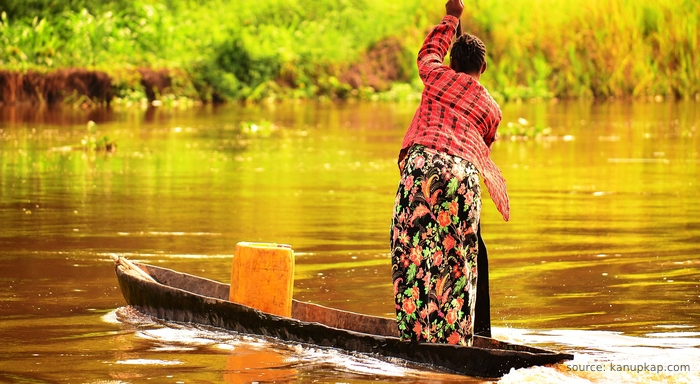 Just one kilogram of gold is valuable enough to improve the quality of life and change the fate of dozens of people.

Gold is a stateless currency that is free from the government’s control.

It’s no wonder that this particular metal became the key tool of Financial Security and formed the basis of the monetary standard.

GOLD STANDARD: WHAT HAS HISTORY TAUGHT US?