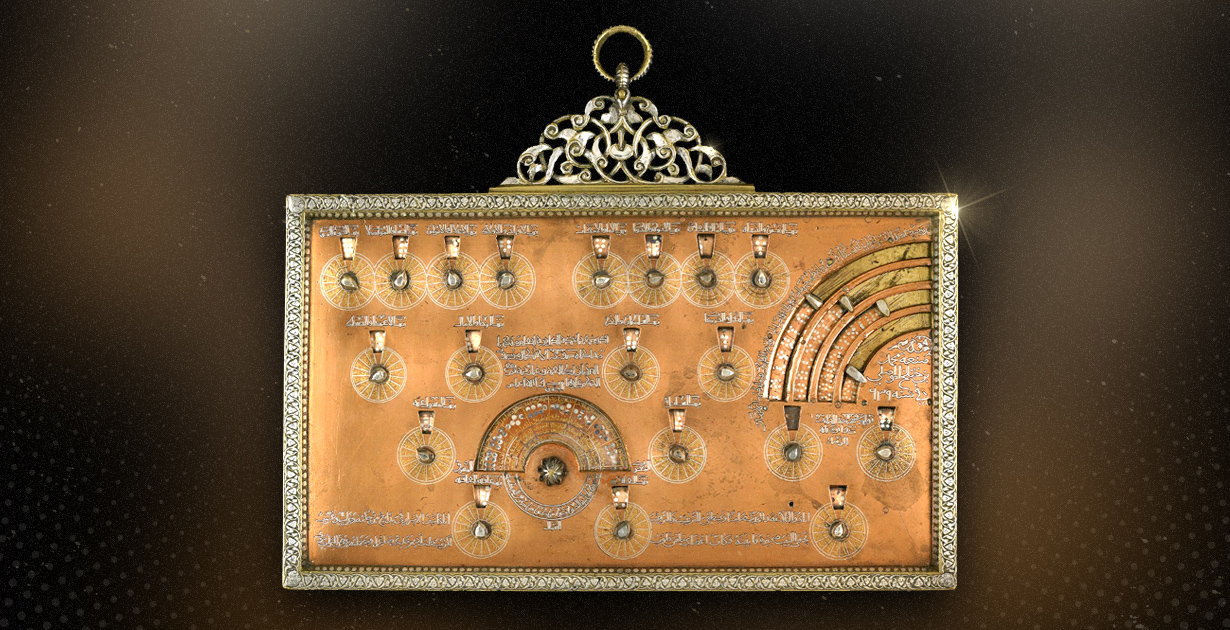 Predictions of antiquity: a secret tool

“When geomancers their Fortuna Major

See in the orient before the dawn…”

People have long been interested in knowing their future. The most ancient fortune-tellers tried to predict the future with the help of soil, water, air and fire. Geomancy* is a method of divination with the use of sand or soil, practiced by ancient Indian, Egyptian and Chinese priests.

The art of divination was as such: geomancers made geometric figures from dots, based on 16 rows of dots, they got the first 4 figures, with the help of which they then built 12 more. Each of them had a certain meaning, which also depended on their location relative to each other. Soothsayers drew figures on the sand or soil, following mathematical and astrological knowledge, and predicted the future based on the figures drawn.

The earth has always been of great importance to humans: it is the repository of spirits, strength and vitality. The earth can give a rich harvest, or it can destroy everything and bring extreme disasters. Ancient people accumulated knowledge about the earth and used it in their predictions.

A unique geomantic tool made of brass, inlaid with precious metals (gold and silver), can be found in the British Museum.

The exquisite tool features 20 clock faces and four semicircular arcs. On the front plate there are images, geomantic figures and ancient inscriptions in Arabic. 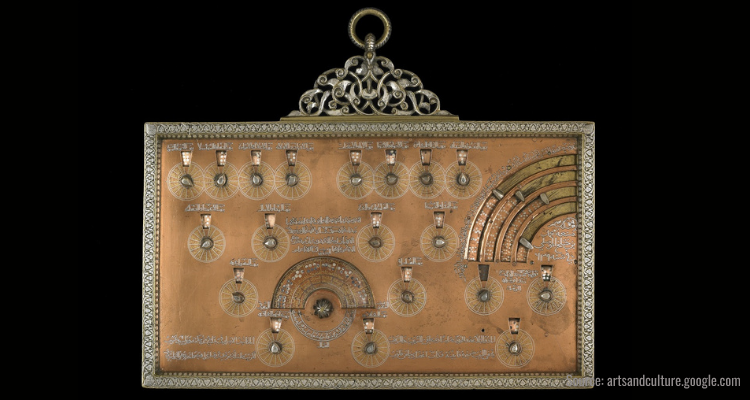 In the photo: the geomantic device was made by the talented ancient master Muhammad ibn Khutlukh al-Mawsili. Date of creation: 1241-1242. Place of creation: Egypt or Syria.

The tool is designed in such a way that it can be hung on the wall. A triangular ornament with a complex intricate pattern and a ring on top is placed in the middle of the top panel.

One of the inscriptions on the front part of the tool means the following:

“I am the revealer of secrets; in me are marvels of wisdom and strange and hidden things. But I have spread out the surface of my face out of humility, and have prepared it as a substitute for earth. […] From my intricacies there comes about perception superior to books concerned with the study of the art' [of geomancy].” 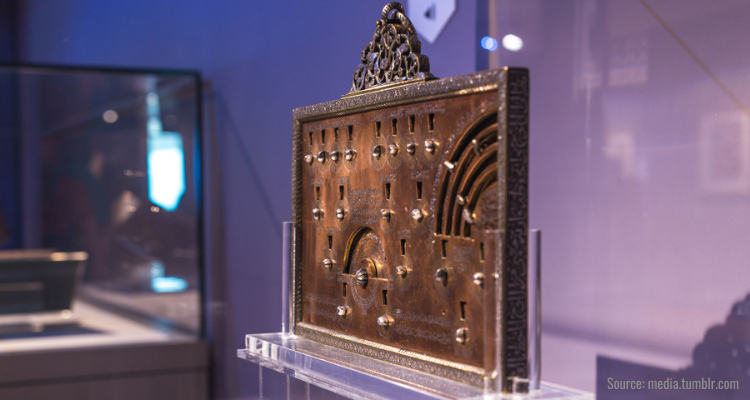 In the photo: the device could be used to answer questions ranging from a spouse’s fidelity to determining the sex of an unborn child.

The secrets of the origin of geomancy have not yet been revealed, the very first manuscripts were discovered in the Middle East.

The unique tool for predictions most likely once belonged to a very rich person. So far, nothing like this has been discovered in the world, so the sophisticated metal structure keeps many mysteries and answers to questions that people asked during the Islamic Golden Age.