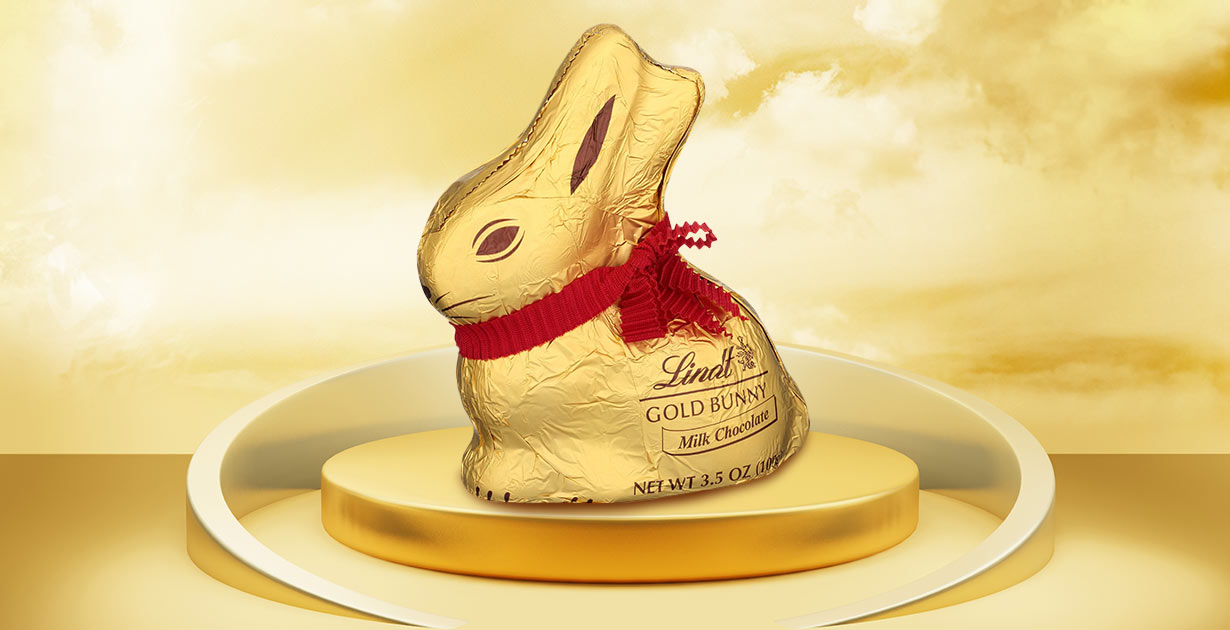 The power of color

Golden color is a symbol of luxury, wealth, bright sun, it personifies the dominant position of the owner, demonstrates power and superiority.

Buyers will most likely choose one shade from several proposed — that is, golden. That is why many manufacturers prefer products with the brilliance and radiance of the precious metal.

Psychologists were able to accurately explain the sympathy for this color: sunny shades are chosen by independent and self-confident people. Gold has always symbolized the desire to win, so medals of honor are most often made of precious metal to emphasize the importance of the award for the winners.

The significance of gold is especially high in heraldry, because the use of this metal on coats of arms has long meant wealth and power. Mercy and justice are also associated with golden color.

Marketers around the world have long understood that “golden” goods sell better, buyers seek to acquire something luxurious, elegant, expensive.

At the end of spring 2017, Lindt company found its “golden” shade, which it registered with the German Patent and Trademark Office. Pantone Premium Metallics Coated Gold 10126 C has become the symbol of Easter Bunnies, who have been dressed up in a luxurious sunny foil coat for 70 years.

Thanks to their excellent taste and beautiful packaging, chocolate bunnies brought huge profits to the owners of the Swiss concern Lindt & Sprüngli. 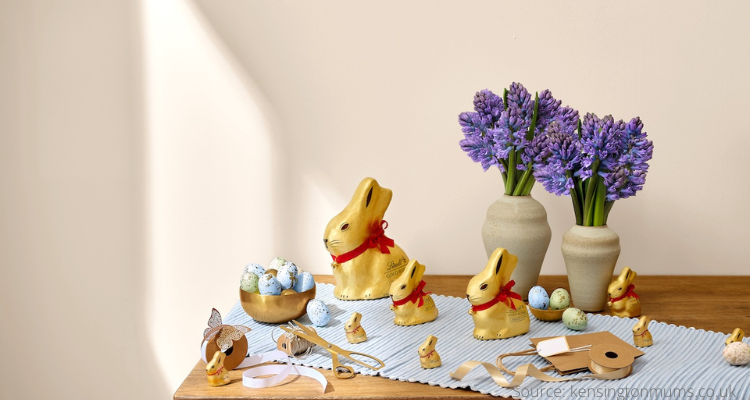 In the photo: sales have grown every year: over the past three decades, buyers have purchased half a billion bunnies. Swiss bunnies have become strongly associated with gold.

Life might seem “chocolate”, but competitors came up with the idea of releasing a similar product in golden color.

Lindt & Sprüngli AG decided to protect their trademark. The company filed a lawsuit and demanded that competitors give up similarly designed products and compensate for the damages.

The Federal Court of Justice of Germany ruled that the foil color used by Lindt is protected as a trademark. In the end, after a legal battle, Lindt won the right to ban competitors from using the shining gold color.