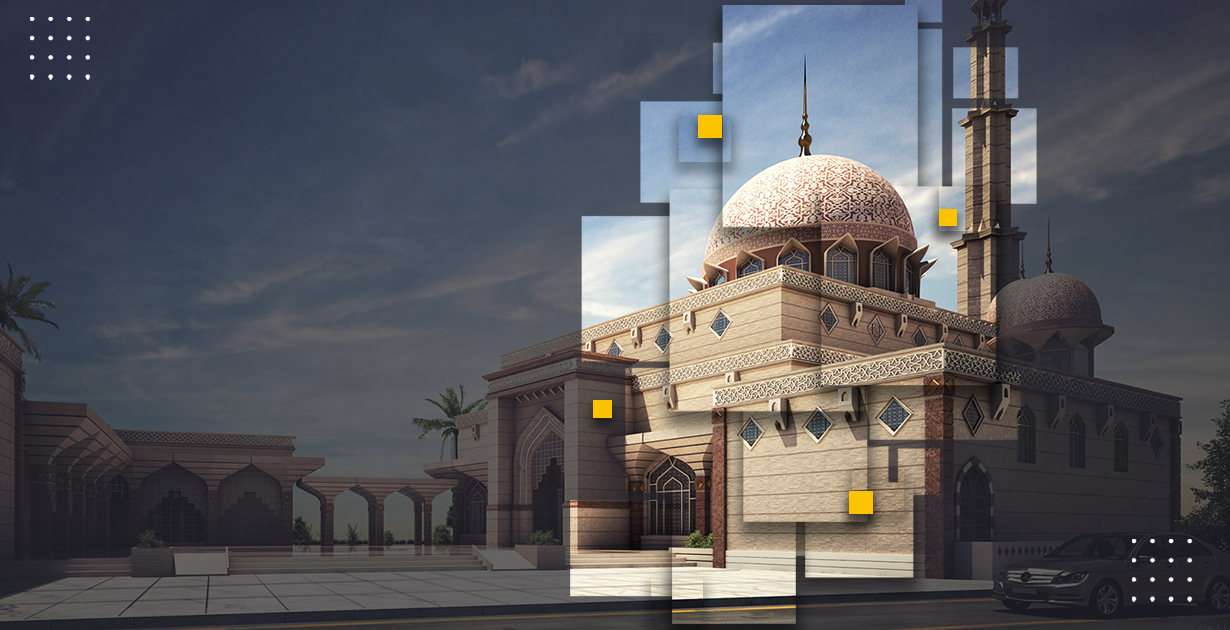 The Holy Savior Cathedral, aka Vank Cathedral, is the first main temple of the Armenian Apostolic Church in Iran. In Armenian, the word "Vank" means "monastery".

The cathedral was built in 1605-1664 in New Julfa quarter of Isfahan, which is the third largest city in the country by the number of residents. The decree on the creation of a separate quarter for Armenians who lived in the city since ancient times was issued by Shah Abbas I, followed by a decision to erect a religious shrine.

The exterior of the church looks rather unpretentious, yet the interior is richly decorated, representing a complex mixture of various architectural styles. It took 60 years to complete the construction, during that period the power shifts occurred in Isfahan, European political forces took over from Islamic forces and vice versa. Such a stand-off explains the eclectic architecture of the cathedral. Decorative elements of the building are borrowed from both Christian and Muslim cultures. The temple is covered by a large brick dome, resembling a Persian mosque.

The austere exterior of the cathedral contrasts with its opulent interior. Amazing gilded carvings, artistic tiles and paneling decorate the walls of the church. All the internal arches, ceiling and windows are generously covered with gold. 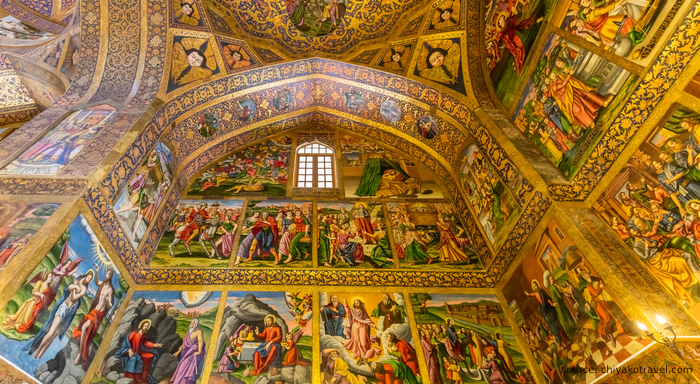 In the photo: magnificent frescoes depicting biblical plots about the creation of the world and the life of Jesus Christ amaze with their mastery of execution and the abundance of bright colors. 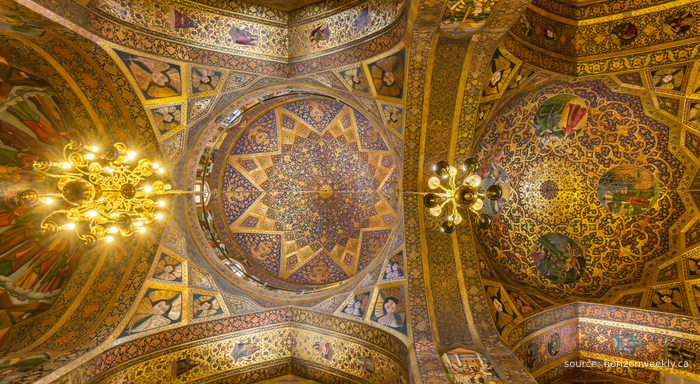 In the photo: inside the temple, precious chandeliers are also made of gold. The ceiling features floral patterns in the style of Persian miniatures.

There are both a museum and a library in the Vank Cathedral, containing more than 700 unique manuscripts and documents, including the decree of Abbas I regarding the creation of the Armenian quarter in Isfahan. Ancient manuscripts are of great value to researches and art historians.

Ancient maps and photographs can be found in the museum, along with the first printed Iranian books, church furnishings, ceremonial clothes of priests, tapestries and paintings brought from Europe by local merchants, including many valuable Armenian cultural objects and artifacts. 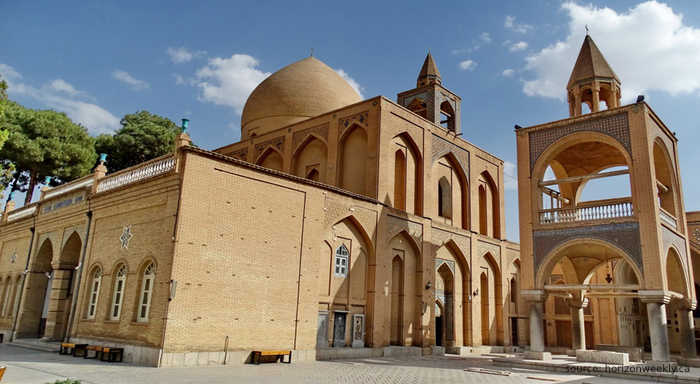 In the photo: the Iranian authorities plan to add Vank Cathedral to the UNESCO list of World Heritage sites in the near future.

The Holy Savior Cathedral is the largest shrine in Isfahan, remaining one of the country’s most famous landmarks. Owning to the exquisite wall paintings and the abundance of gold in the interior, this church is considered by many to be the most beautiful in Iran.