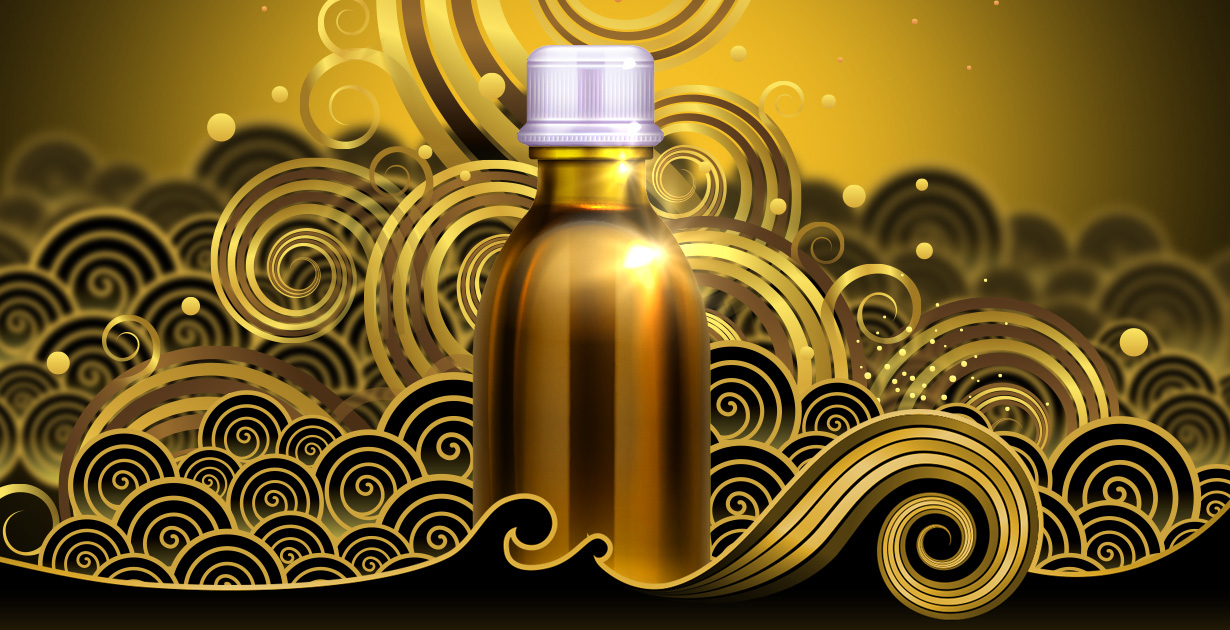 Gold water – the Elixir of Longevity

Since ancient times, people believed in the healing powers of gold. Apart from wealth and prosperity, the eternal metal also symbolizes longevity. People have been practicing gold therapies for centuries. The earliest record of the medical use of gold dates back to 2500 BC.

Gold was used in India and China as a form of medical treatment. Ancient healers made gold-bearing solutions (liquid medicines) for the body rejuvenation and recuperation. The Chinese called it the "elixir of life", a life-prolonging and anti-aging drug.

The greatest medical drug of antiquity

In the Middle Ages, Arab healers and alchemists created the “elixir of longevity”, the gold-based miracle cure for any disease. The process of gold drug-making was kept secret for several centuries. At the end of the XVI century, it was disclosed by David de Planis Campy, the court physician of Henry III, King of France. In 1583, the physician published his book “Treatise on the great and unsurpassed medication of antiquity — drinkable gold, a miraculous and universal remedy.”

The term Aurum Potable, aka the “drinkable gold”, was introduced by the famous Swiss alchemist and the 16th century physician Paracelsus, referring to liquids that contained particles of gold. The scientist said that "the aim of the alchemy should be the invention of drugs, not the transformation of base metals into gold." 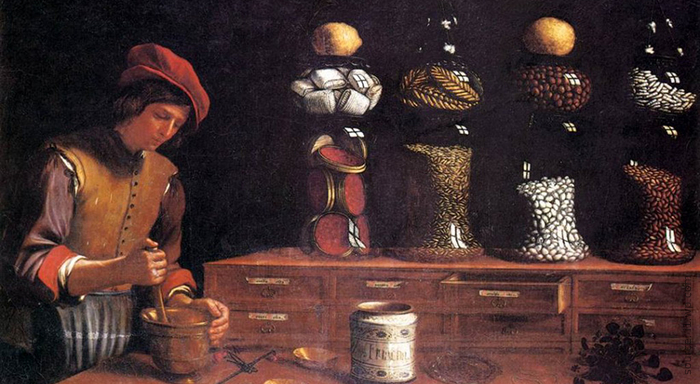 Aurum therapy (gold therapy) is a method of treatment with gold-containing drugs.

Paracelsus believed that gold-bearing elixirs could improve health, eliminate depression, prevent joint and spine disorders. Many medieval healers and even royals themselves shared the same opinion.

In ancient manuscripts, a case was described when the court physician of the French monarch Louis XI prescribed him to drink “gold” on a regular basis to stop migraine attacks and combat gout.

96 silver taler bill for the purchase of the “gold elixir” for the king survived until our days, serving as a documentary evidence.

The “drinkable gold” concept was massively popular among the members of the elite class and aristocracy. For several centuries, they drank gold-bearing remedies in the hope of increasing longevity and attaining eternal youth.

In one of the modern British medical journals, the data analysis of the remains of Diane de Poitiers (the famous noblewoman of the first half of the XVI century, chief mistress of the French king Henry II) was published. Experts found high levels of gold in her hair. The king’s mistress never wore a crown, since she wasn’t a queen, so the scientists explain the phenomenon, suggesting that she regularly took the “drinkable gold.” 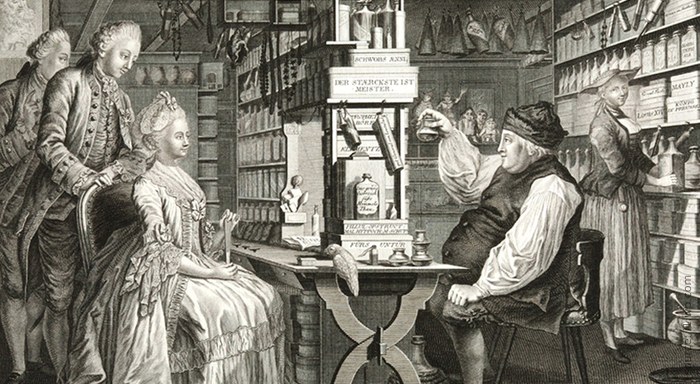 The alchemists had a simple recipe to make a "gold elixir", putting a small amount of gold in a ceramic dish mixed with water that boiled until evaporated by one-half. One teaspoon of gold water needed to be taken three times a day.

At the beginning of the 20th century, physicians began testing medical drugs that contained gold particles. In 1890, the German bacteriologist Robert Koch proved the positive effect of gold in the fight against mycobacterium tuberculosis. By 1930, gold-containing injectable drugs were used to treat patients with rheumatoid arthritis. In the course of several decades of clinical studies, such treatments were considered effective.

Gold water is a popular remedy in Ayurvedic medicine. Both traditional healers and practitioners of alternative therapies use it as a powerful immunostimulant. 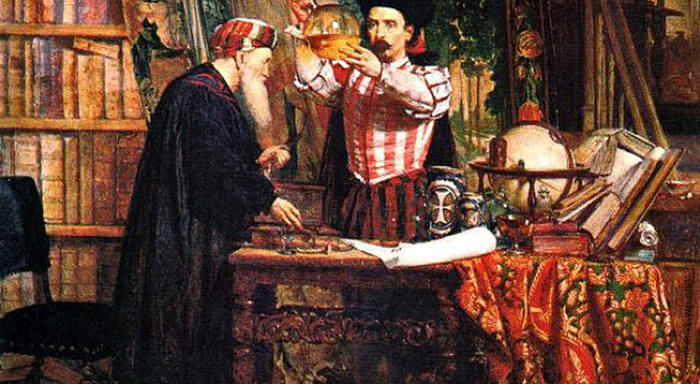 In modern medicine, there are a number of medical drugs that contain gold nanoparticles. Such drugs are used to combat chronic infections, given that gold has a maximum bactericidal effect. Gold-containing liquids are also applied in radiation therapy for cancer treatment.

Read the article about the use of gold in plastic surgery and cosmetology:

Gold for Youth and Beauty