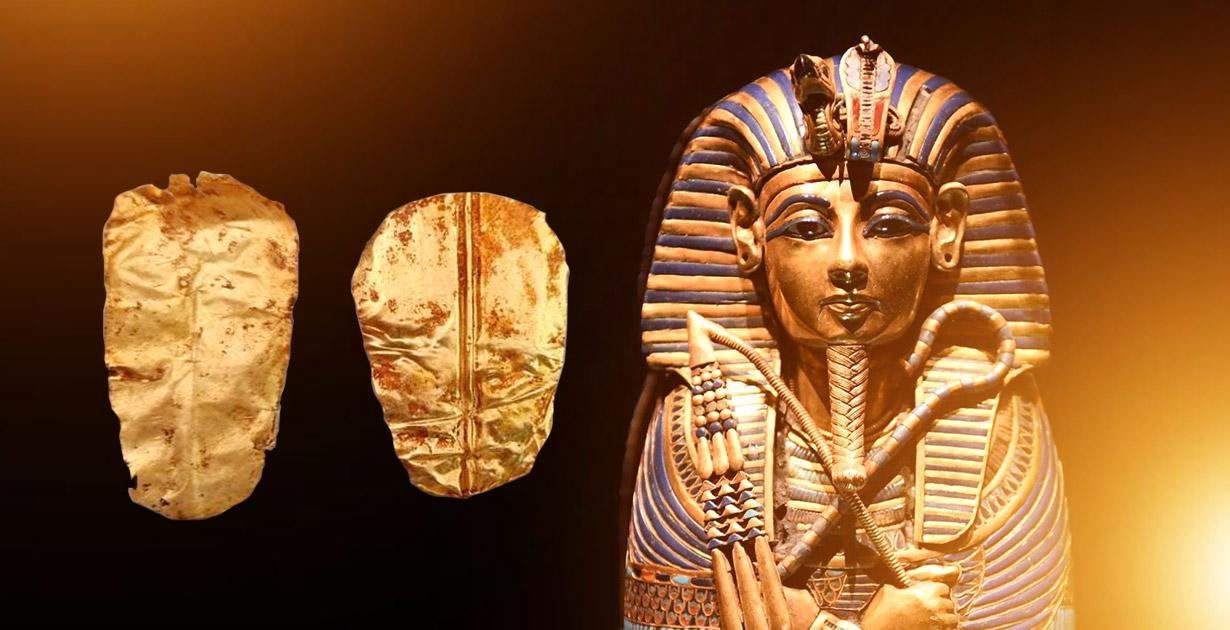 The golden tongue or the path to Osiris

The importance of gold has not decreased over the past 2 thousand years, the language of the precious metal is well understood not only by people, but also by gods.

The ancient Egyptians believed in the power of the yellow metal and that gold opened all doors. That is why amulets made of pure gold were found in the tombs in El Bahnasa where people of Egypt were buried. To help the dead be brought before the court of the god Osiris, they had golden tongues in their mouths. 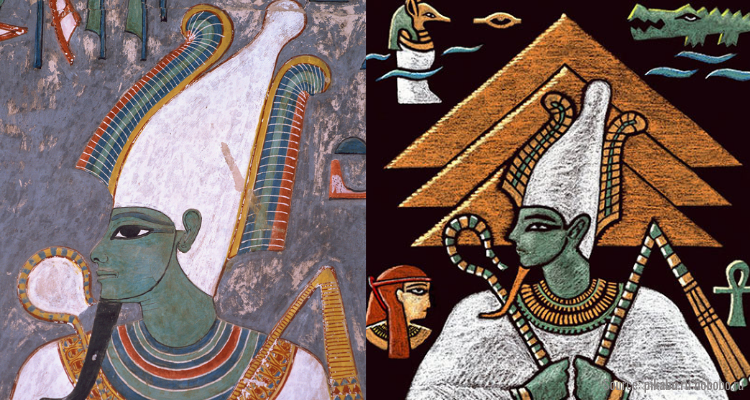 In the photo: ancient Egyptians believed that after death a person transforms into a new state. Osiris — a revered ancient Egyptian god — embodied the ideas of resurrection and eternal life.

The tongues discovered during the excavations were made of gold foil, two of them belonged to adults — a man and a woman, and the third, highly likely, to a three-year-old child. 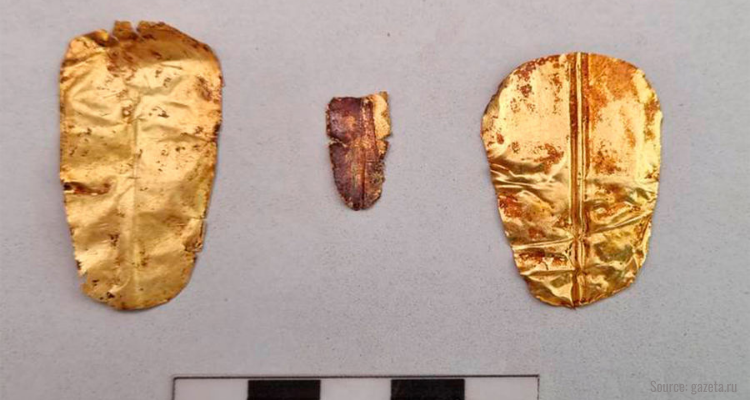 In the photo: the soul of a person could talk with the lord of the underworld. The ancient inhabitants of Egypt believed that the golden tongue would help convince the god Osiris to forgive all sins. 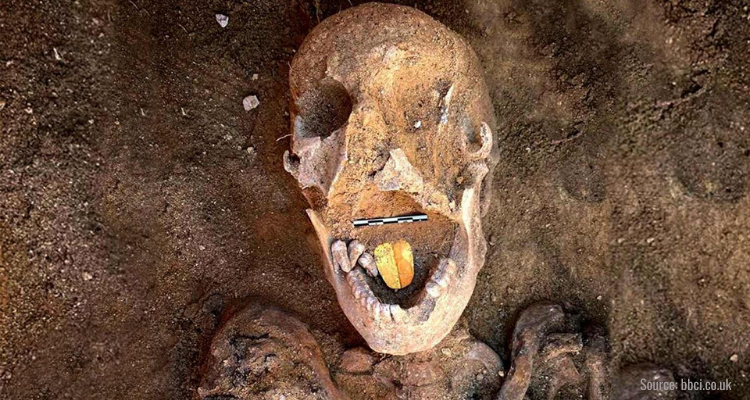 In the photo: the amazing mystery of the golden tongues was solved 2,500 years later.

Archaeologists discovered the mummified remains of a man and a woman 219 kilometers from the capital of Egypt. This rare find demonstrates not only the value of gold and the special attitude of the Egyptians to the precious metal, but also proves once again how many mysteries history keeps.