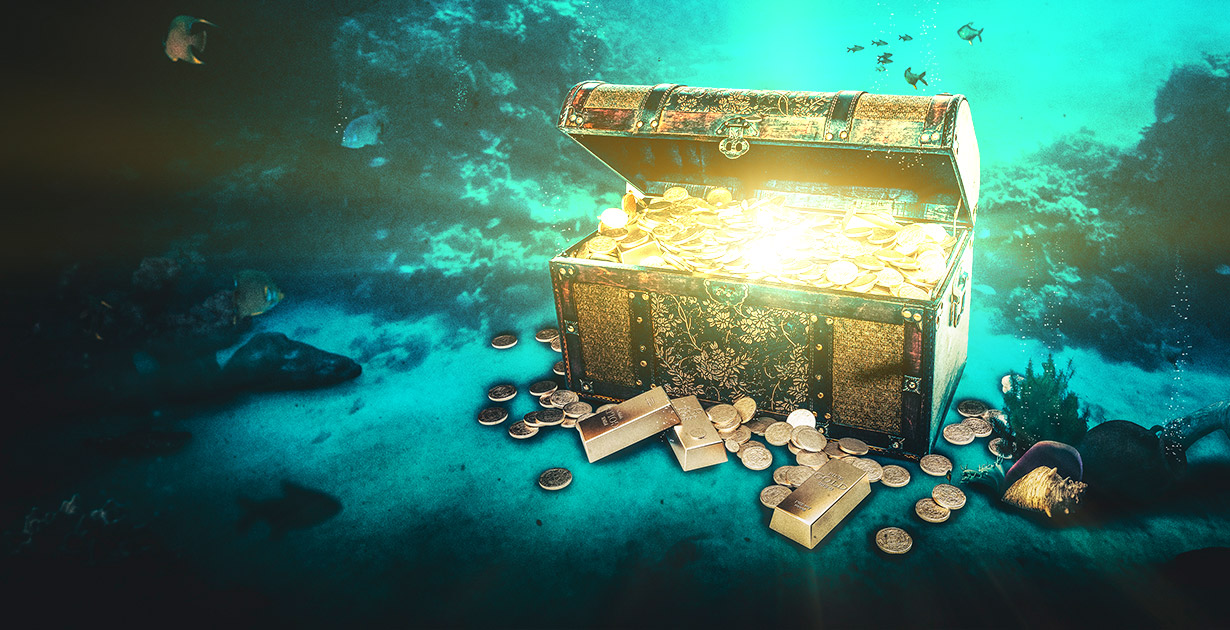 The incredible treasures of the HMS Lutine frigate

The frigate Lutine (translated from French as “fairy” or “elf”) was considered one of the fastest warships of the French fleet in the late XVIII century. In 1793, the ship was seized by the Royal Navy of Great Britain and subsequently taken into service. 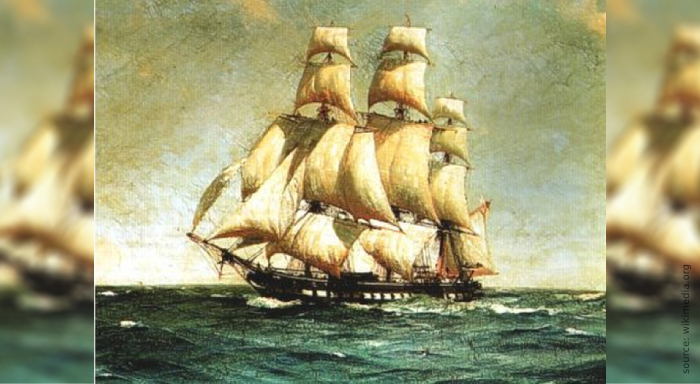 The ship served in the waters of the North Sea as an escort, guiding transports in and out of the shoal waters.

In the autumn of 1799, the ship was about to deliver a valuable cargo for local banks from England to the Netherlands (North Holland) — numerous chests filled with gold bars and coins totaling $105 million.

The frigate sailed from the British city Great Yarmouth and headed towards the Netherlands. The ship got caught in a heavy storm. The frigate was in danger of running aground near the Dutch coast, so the captain of the HMS Lutine Lancelot Skynner made an unexpected leeway. He wanted to stay away from the sandbank for security reasons.

Yet he failed to take the ship off the coast. The ship ran aground between two islands. The hurricane wind turned the Lutine upside down. The frigate sank at a shallow depth. Out of 250 people aboard, only one sailor survived, but he died shortly thereafter. 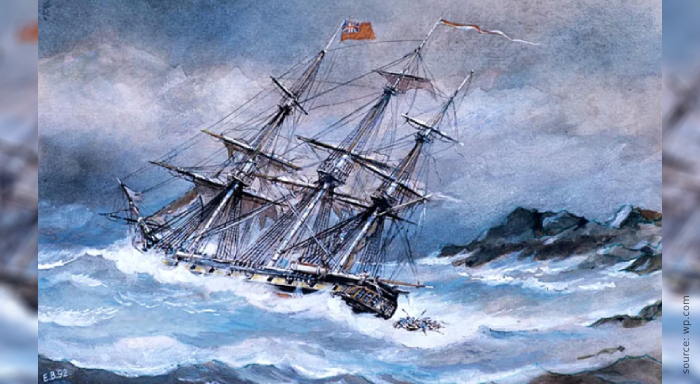 Gold bars and coins, intended for the English merchants in North Holland, went down to the bottom of the sea along with the ship. The precious cargo was insured by the English insurance company Lloyd’s of London, which later claimed its ownership rights. However, back in those days, England was in a military conflict with the Netherlands, hence the treasures couldn’t be raised from the seabed.

Rumors of the sunken British gold quickly spread throughout the Dutch coast. Due to strong tides, it wasn’t particularly hard to access the ship’s holds, where the treasure was kept.

Within a single year, local fishermen and divers raised $90,000 worth of golden items. Gradually, a massive undertow flooded the holds of the wrecked ship, making the frigate sink deeper into the silt. Getting inside the Lutine was impossible.

Two decades later, the government of the Netherlands granted the right to raise the treasures from the seabed to the Lloyd’s corporation. It took five years to retrieve the treasure. The British company couldn’t extract all the gold from the sunken frigate: a huge part of the treasure was swallowed up by the silty seabed.

In the XIX century, treasure hunters attempted to find the sunken gold of the Lutine. For several months in a row, expediters were digging up the ship's hull that was covered by sand, but the ship always plunged back into silt after a few hours. 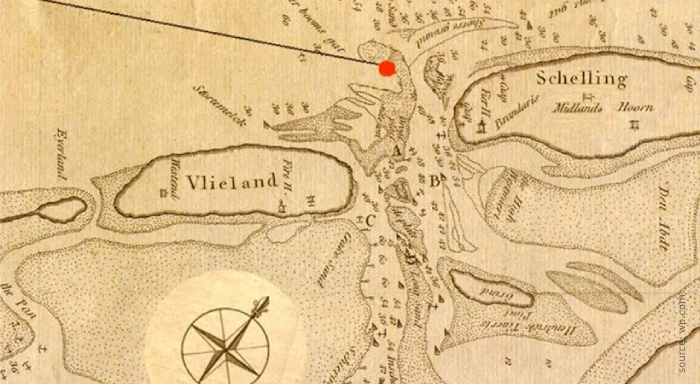 In the photo: the Lutine ship sank between the islands of Terschelling and Vlieland.

In 1911, the expedition of the English captain Gardiner arrived at the crash site. His ship had a special equipment designed for pumping sand. Work continued for several months. With the help of powerful pumps from under the twelve-meter sand drift, the Lutine wreckage finally appeared.

The frigate was equipped with powerful cannons and hundreds of iron cannonballs in gunpowder magazines. Under the water, the hull of the ship collapsed, and the heavy cannonballs pinned down the golden treasures. Gardiner and his team managed to blow up the iron "armor" with explosives, yet the autumn storms forced the expediters to interrupt the search. In a matter of several months, the Lutine was covered by sand once again. 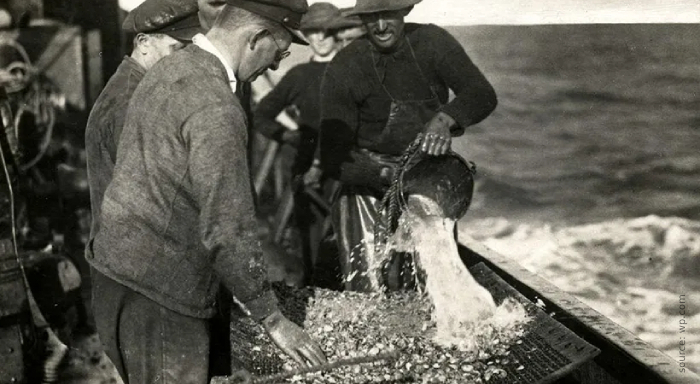 In the photo: Gardiner managed to extract only a few gold coins from the bottom of the sea.

In the XX century, several attempts were made to extract the treasure from the Lutine frigate, but all of them failed.

The treasures of the sunken ship